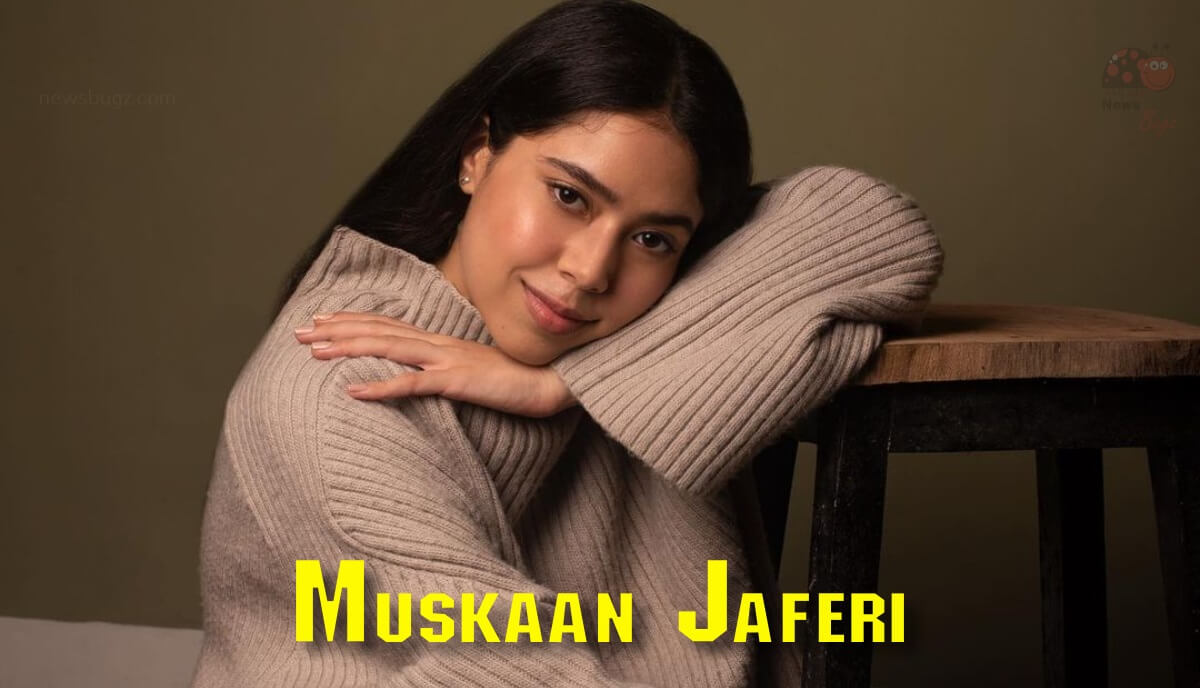 Muskkaan Jaferi aka Muskkaan Jaffery is an Indian model, and actress from Mumbai, who primarily works in the Bollywood cinema industry. She is the daughter of popular Hindi actor Jagdeep Jaferi. Muskkaan made her acting debut through Medium (2016) followed by appearing in tv shows like The Good Karma Hospital (2018). This budding actress forays in Madhuri Dixit starrer web series titled The Fame Game. Moreover, she is a good singer and dubbing artist. She did a prominent role in the Netflix series Mismatched starring Prajakta Koli and Rohit Saraf in the lead role.

Here are some latest pictures of actress Muskkaan Jaferi,