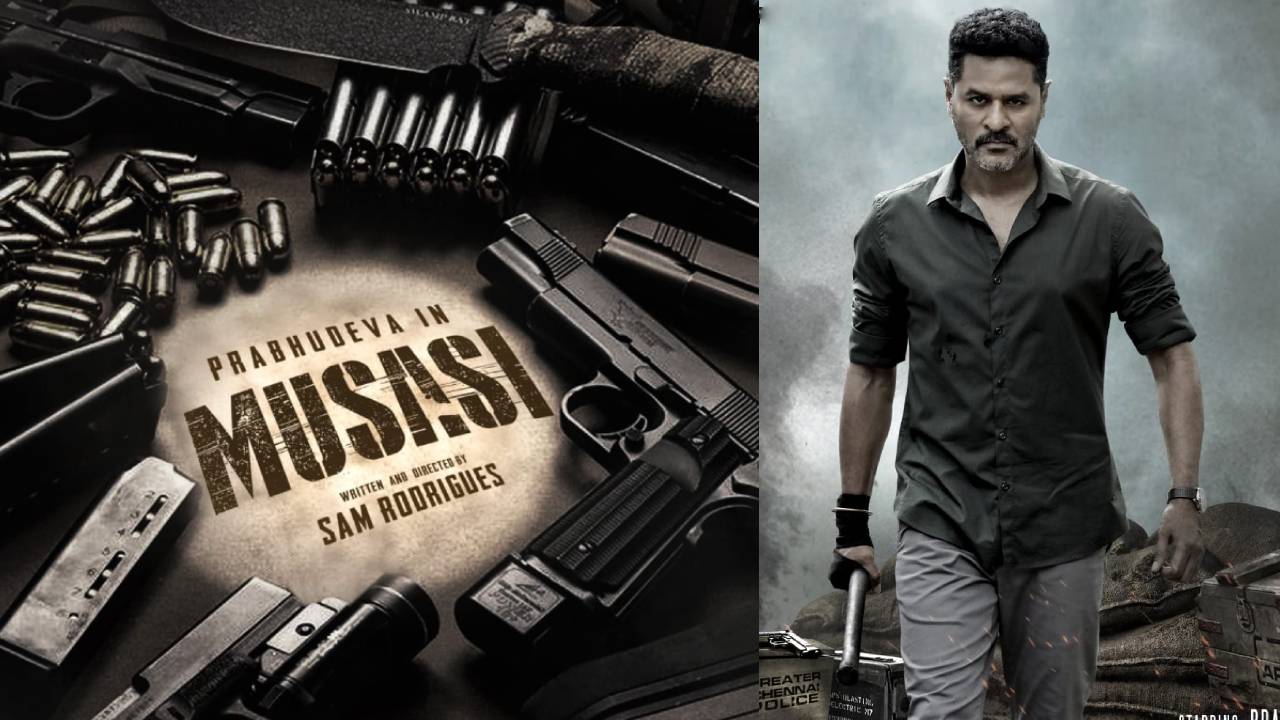 Musasi is the latest action Tamil drama from the debutant director Sam Rodrigues. It features Prabhu Deva who plays an IPS officer role and shares screen space with Master Mahendran, John Vijay, VTV Ganesh in supporting roles. The film is produced by John Britto under the banner of Joy Filmbox Entertainment.

Music composer Prasad SN of Yaamirukka Bayamey fame scores the soundtracks and background music. The cinematography was done by Vignesh Vasu and it’s edited under Antony. It is touted to be an action thriller flick where Prabhudeva takes a cop role, while Imran Adil and Master Mahendran play the negative shade. Moreover, the film does not have any female lead as it would disturb the flow and plot of the story. The theatrical release date will be announced soon.

The official trailer of Prabhu Deva’s action flick Musasi will be released soon,

The BGM, Soundtracks, Ringtones of Musasi will be updated here,