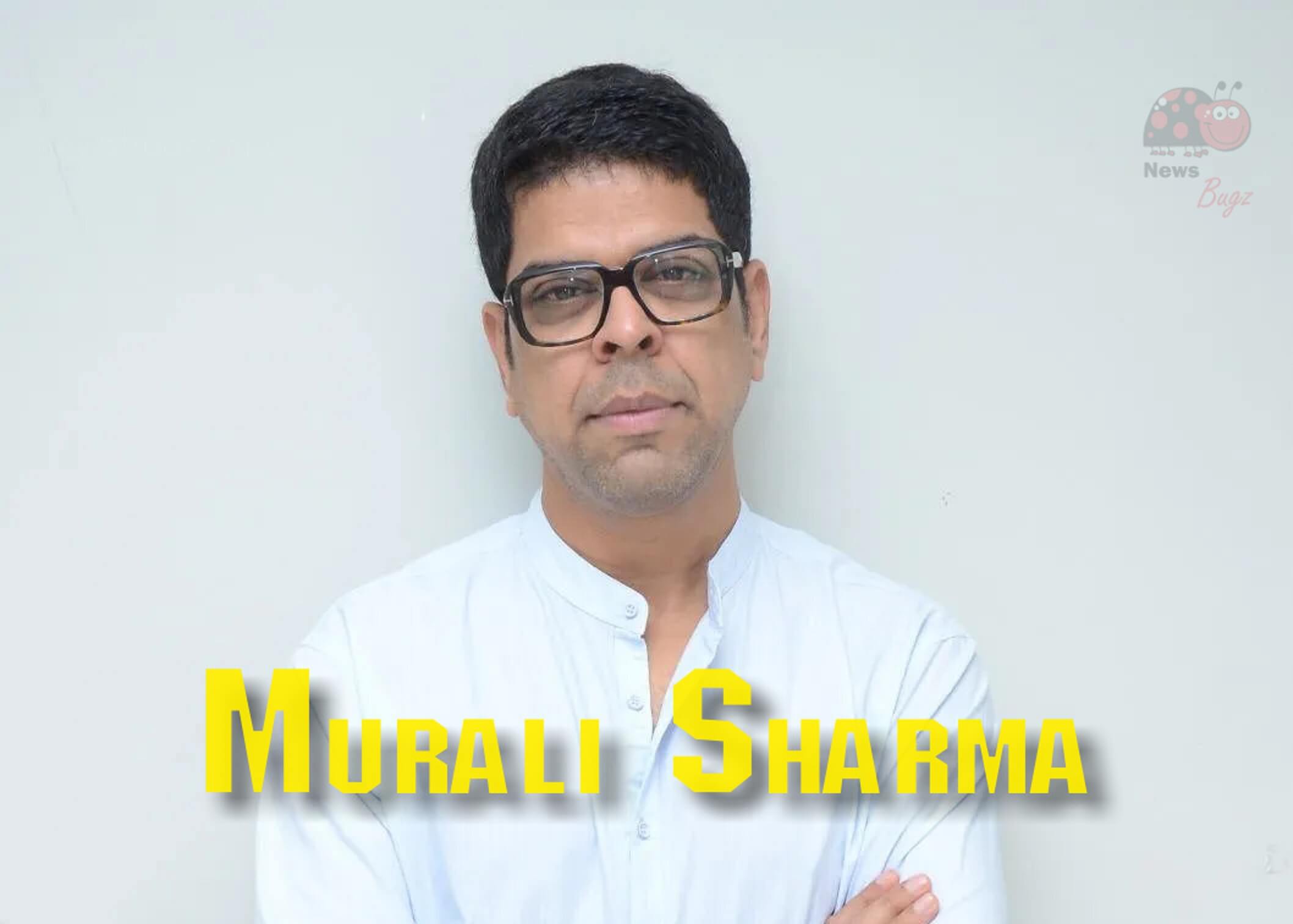 Murali Sharma is an Indian movie and television actor, who predominantly works in Bollywood, Tollywood film, and television industries. He made his debut Hindi movie Dil Vil Pyar Vyar in a special appearance directed by Anant Mahadevan in the year 2002. In the year 2007, he made his debut Telugu movie Athidi as  Kaiser/Ajay Sastry with Mahesh Babu as Villain directed by Surender Reddy, and for this movie, he received the Nandi Award for Best Villain. He made his debut Tamil movie Dhoni which is a bilingual movie with Prakash Raj in 2011. He is playing the prominent role of Subramanyam in the multilingual film Sita Ramam.

He started his acting career in the year 2002, with the movie Dil Vil Pyar Vyar in a special appearance. Then in 2004, he made his movie Main Hoon Na as Captain Khan with Shahrukh Khan received huge acclaim among the critics. In 2007, he also featured in the Hindi movies like Dhol, Dhamaal, Black Friday, and Telugu movies titled Athithi and Kanthri. For his performance in the movie, he received the Nandi Award for his dual role of Kaiser/Ajay Shastri in the movie Athithi. In the year 2012, he made his debut Malayalam movie Karma Yodha, which is a commercially successful movie. Later he also worked in Tamil and Marathi movies as well.  Then in the following years, he featured in various Hindi, Tamil, and Telugu movies including Badlapur, ABCD 2, and the Tamil movie Paayum Puli. In 2018, he was featured in the movies like Devadas, Tadka Tebli, Sarkar, Saaho, Padi Padi Leche Manasu, and more.

Take a look at the recent photos of Murali Sharma,