On Tuesday, a 54-year-old School teacher of a private Marathi-medium school in Ulhasnagar was arrested for allegedly sexually assaulting three minor boys and two girls. Last week, a boy from Nalasopara aged four-year-old kindergarten student was sexually abused by her drawing teacher in the school. A woman helper of the school has also been involved in supporting the teacher. But, None have been arrested yet.

Bhalchandra Bhangale is a teacher who accused of targeting students aged eight to nine and threatening them to keep quiet.

Read also British Student was Raped in a Fake Taxi

“The primary probe has revealed that Bhangale sexually abused three boys and two girls since school started on June 13,”

“We are checking if he targeted other students in the past.”

On Saturday, Parents of the child and other students took a morcha to the school in Nalasopara (East) by demanding action against the teacher. 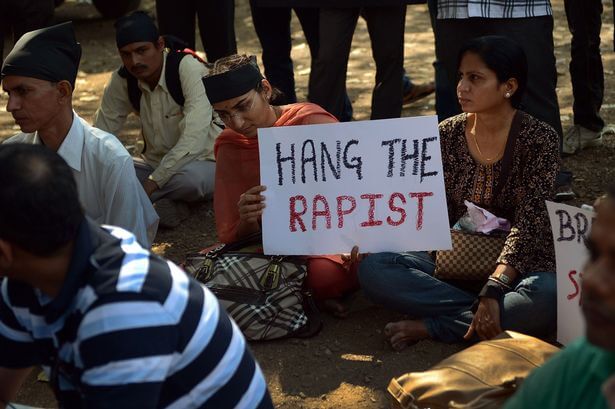 Parents of the child and other students took a morcha to the school in Nalasopara (East) by demanding action against the teacher.

The police have found that Bhangale, who stays with his family in the Sahyadri Nagar area and has been teaching in the school in the same locality for 27 years.

Later, A case of rape under IPC section 376 and sections of Protection Of Children from Sexual Offences was registered against the teacher.

The parents claimed that the teacher had sexually abused at least three to four minor girls. But no other parent has registered a complaint. Police had sent a girl for a medical test.