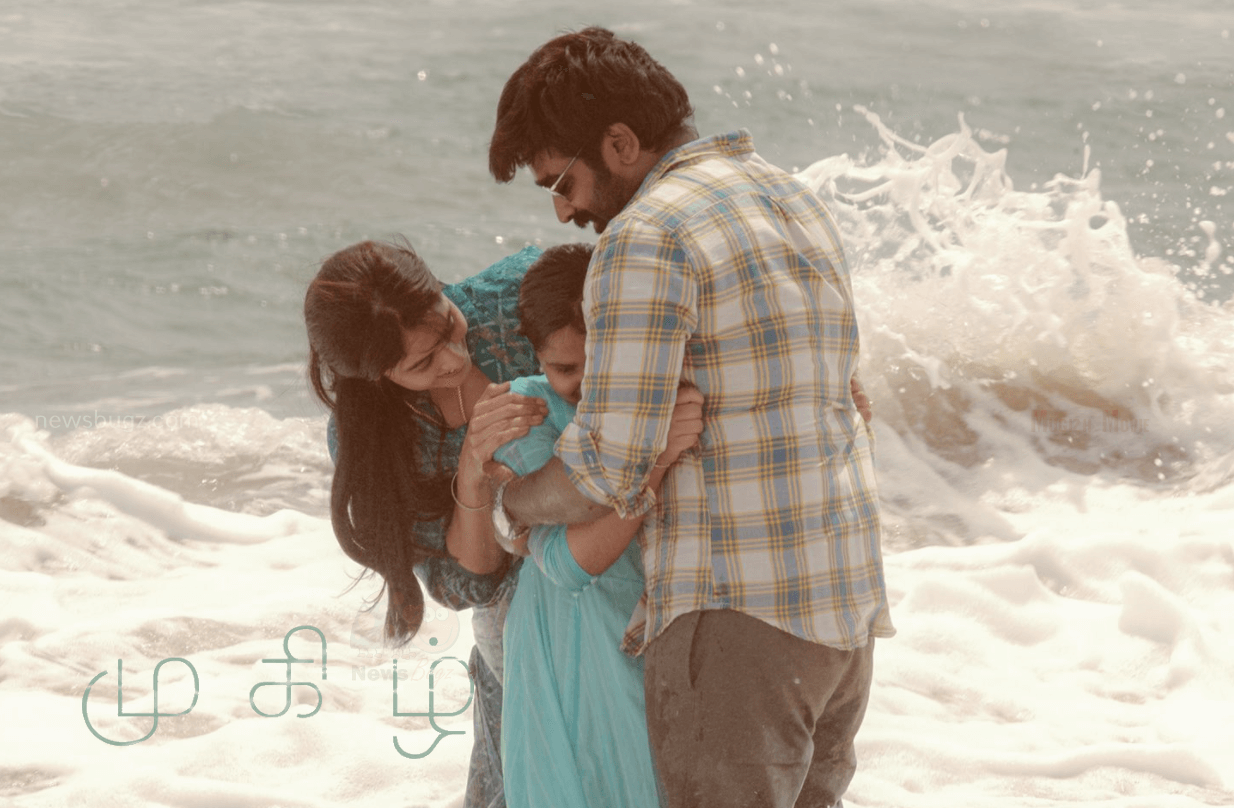 Mughizh is an upcoming Tamil web film starring Regina Cassandra, Sreeja Vijaysethupathi, and Vijay Sethupathi in the lead roles. Directed by debutant Karthik Swaminathan, the one-hour web movie has music by Revaa and cinematography by Sathya. The film was released under Vijay Sethupathi’s own production banner VSP Productions. Mugizh movie running time is 62minutes. The film was released theatrically on 8th October 2021 (Friday). Meanwhile, the Mugizh movie download link was made available on many torrent websites like Isaimini, Tamilrockers, iBomma, Masstamilan, and more.

Mughizh is Vijay Sethupathi daughter Sreeja’s debut film. His son Surya Sethupathi has already entered Kollywood through Sindhubaadh movie which was released in the year 2019.