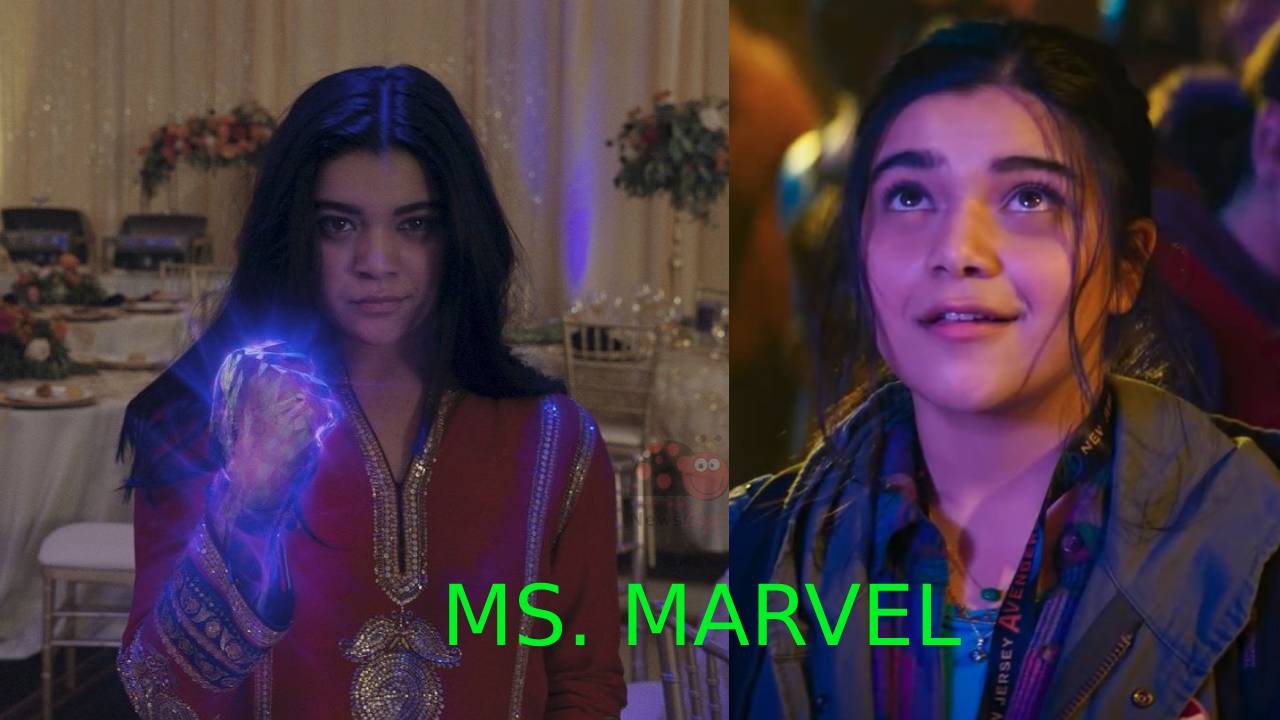 Ms. Marvel Online (2022): Marvel Cinematic Universe launches one of the highly anticipated superhero series Ms. Marvel on Dinsey+. It is created by Bisha K Ali of Loki fame. Pakistan actress Iman Vellani plays Kamala Khan in the series and also takes the titular role. While Aramis Knight, Saagar Shaikh, Rish Shah are in vital characters. Ms. Marvel web series has 6 episodes and it will be premiered exclusively on Disney plus Hotstar from June 08, 2022

The series revolves around a Jersey town girl who is a mad fan of Captain Marvel, and she writes, fantasizes about the superpower. Suddenly she obtains the harnessing power of cosmic energy and create constructs with Nega Bands. The first and sixth episodes are directed by Adil El Arbi and Bilall Fallah. Sharmeen Obaid-Chinoy pilots the remaining episodes along with Meera Menon. To engage and intrigue Marvel fans, it recently released various web series like Loki, Hawkeye, Moon Knight. Watch all the latest episodes of Ms Marvel series and download in regional languages including Hindi, Tamil, and Telugu on Disney+ Hotstar.

Ms Marvel all episodes and their season will be updated soon.

Check out the complete cast list of the upcoming Ms. Marvel series 2022,