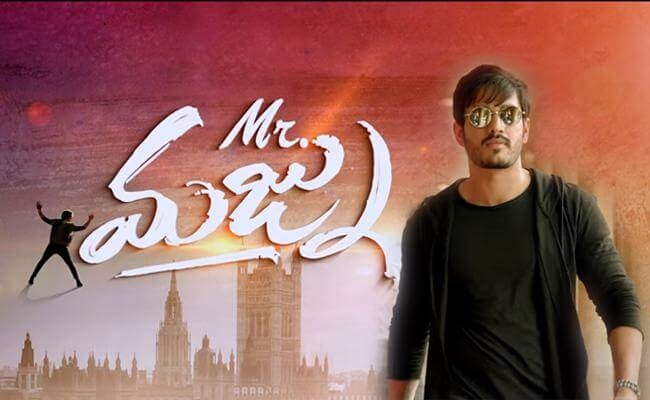 Mr. Majnu is an upcoming Telugu movie written and directed by Venky Atluri. Produced by BVSN Prasad under Sri Venkateswara Cine Chitra LLP banner, Mr. Majnu features Akhil Akkineni, Nidhhi Agerwal in lead role and other cast details will be updated soon. Music director SS Thaman is the composed the songs and background music for this movie. George C. Williams and Navin Nooli are the cinematographer and editor of this movie. Check out below for Mr. Majnu Telugu Movie (2018) Cast, Songs, Teaser, Trailer, First Look, Release Date and more.