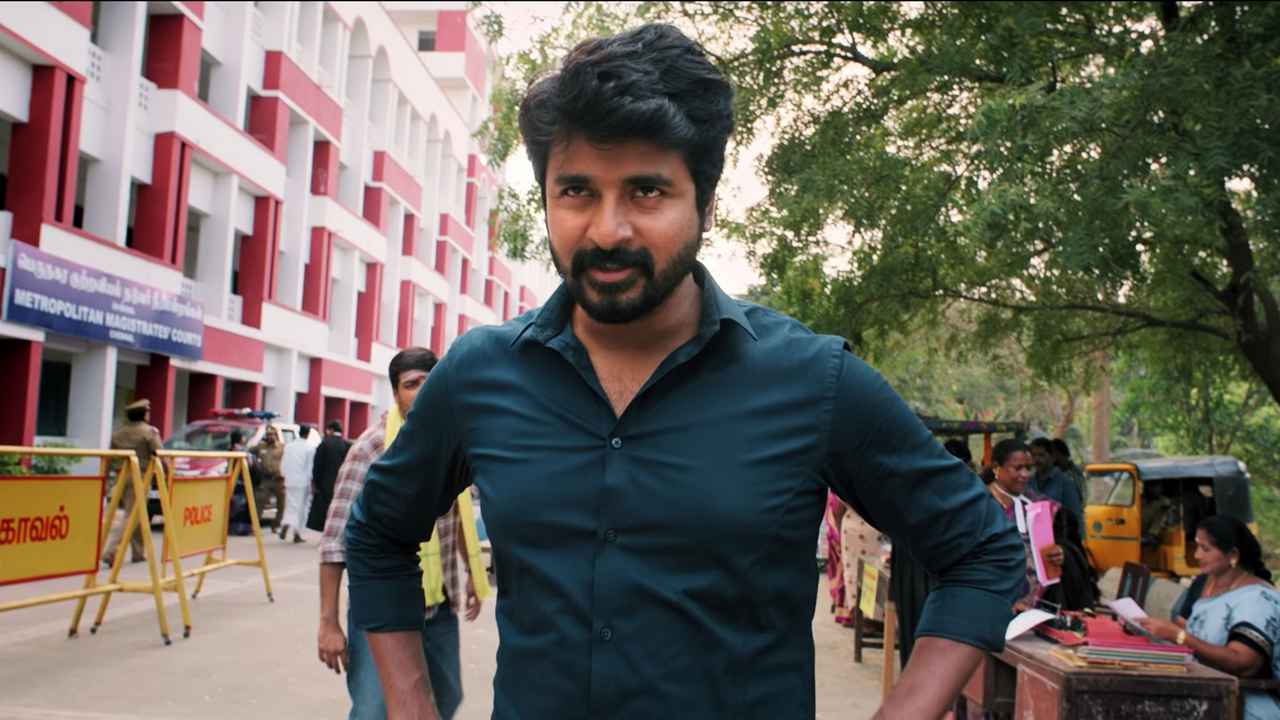 The much awaited comedy entertainer Mr. Local starring Sivakarthikeyan and Nayanthara has released today. Directed by M. Rajesh, the movie was bankrolled by KE Gnanavelraja under Studio Green banner. The music has been composed by youth sensation Hiphop Tamizha. Mr.Local movie shows the clash between a middle-class youth and a rich woman. Going through trailer, Sivakarthikeyan (Manohar) plays a man who has a keen interest in sports. Kollywood queen Nayanthara plays a role Keerthana, an ambitious businesswoman. The film also stars Radikaa Sarathkumar, Yogi Babu, Mirchi Vijay, Sathish, Harija.

Mr. local opens with postive response and tit seems the comic timing of Sivakarthikeyan has worked well. Also, there are no alcohol scenes in the film. Critics reported the film is an out-and-out family entertainer, which will be liked and appreciated by all audiences.

Most Intense Teaser of Maga Muni is Out | Arya | Indhuja