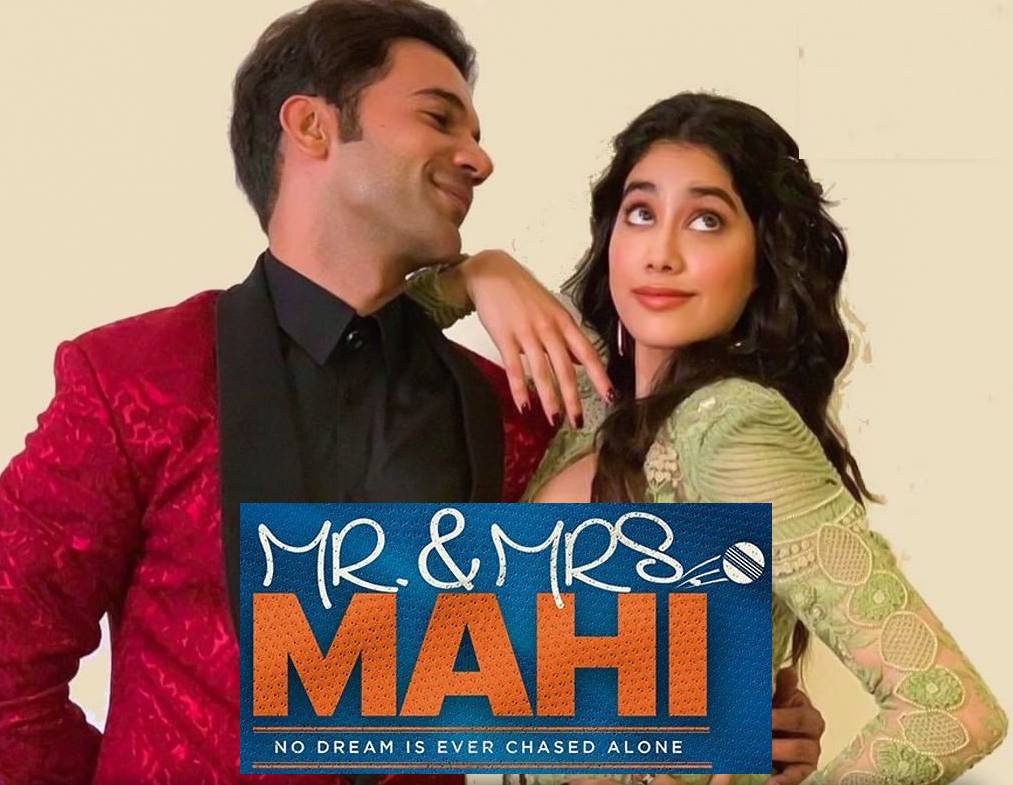 Mr. & Mrs. Mahi is an upcoming sports drama written and directed by Sharan Sharma. Rajkummar Rao and Janhvi Kapoor play a major role in the movie. It is produced by Hiro Yash Johar, Karan Johar, Apoorva Mehta under the Dharma Production house. Mr. and Mrs. Mahi is a cricket-based story where they make partnerships with hearts to achieve the goal. The film is slated to hit the big screens on October 07, 2021.

Check out the main cast list of Mr. And Mrs. Mahi,

The music tracks and songs of the Mr. And Mrs. Mahi movie will be updated soon,