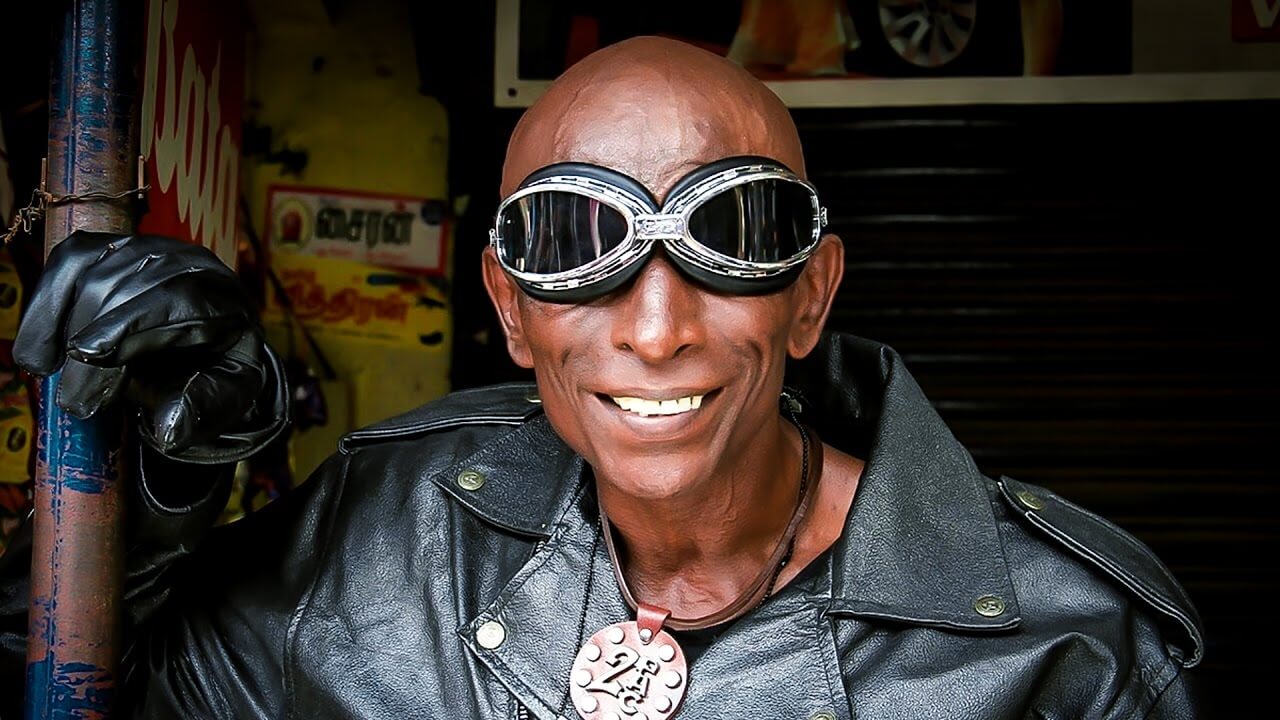 Motta Rajendran is an Indian actor and stunt double, who works only in Tamil film Industry. In the beginning, he worked as a stunt double for more than 500 South Indian Films predominantly in Malayalam movies. He made his debut acting from the movie Pithamagan in the year 2003. Later he appeared as a villain in the movie Naan Kadavul in the year 2009 and he continued his career as a villain in Tamil movies. Check out below for Motta Rajendran Wiki, Biography, Age, Movies, Images and more. 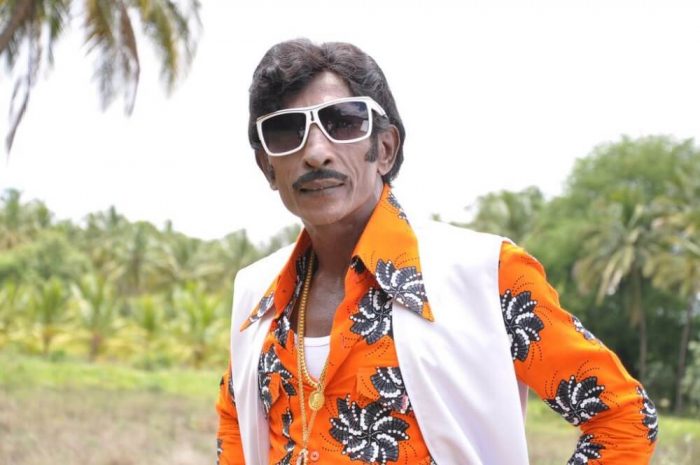 Motta Rajendran was born on 1 June 1957 in Thoothukudi, Tamil Nadu, India. Motta Rajendran family, education and other personal details will be updated soon. He started his career as a stuntman and he worked in various movies. At the time of shooting in Kalpetta, he worked as he had a sequence of jumping in a pond once after hitting by the actor Vijayaraghavan because of the factory waste in the pond he got allergic and he lost his hair even in his eyebrow. Later he appeared in some small roles in the movie Pithamagan and his full-fledged debut acting movie is Naan Kadavul in the year 2009. Later he appeared in various movies as a villain, but now he is appearing as a comedian in more movies and by his performance, he grabbed most of the audience heart. 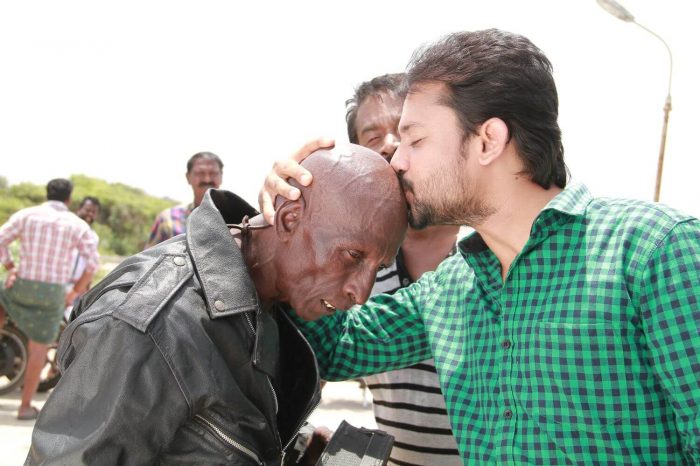 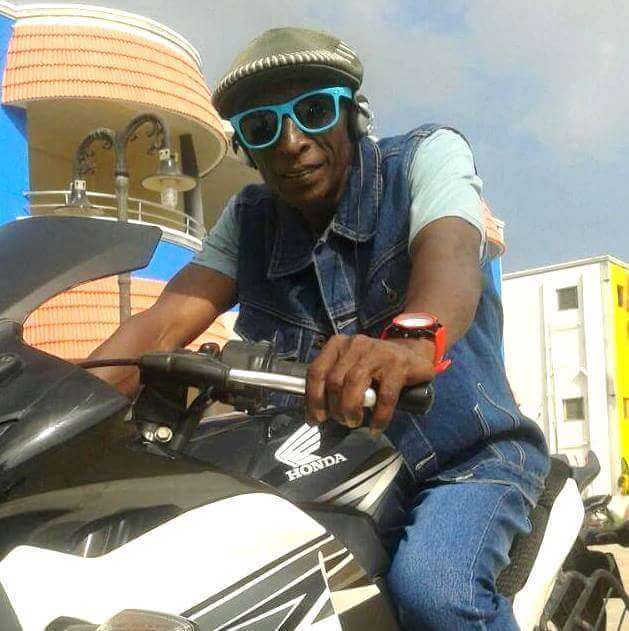 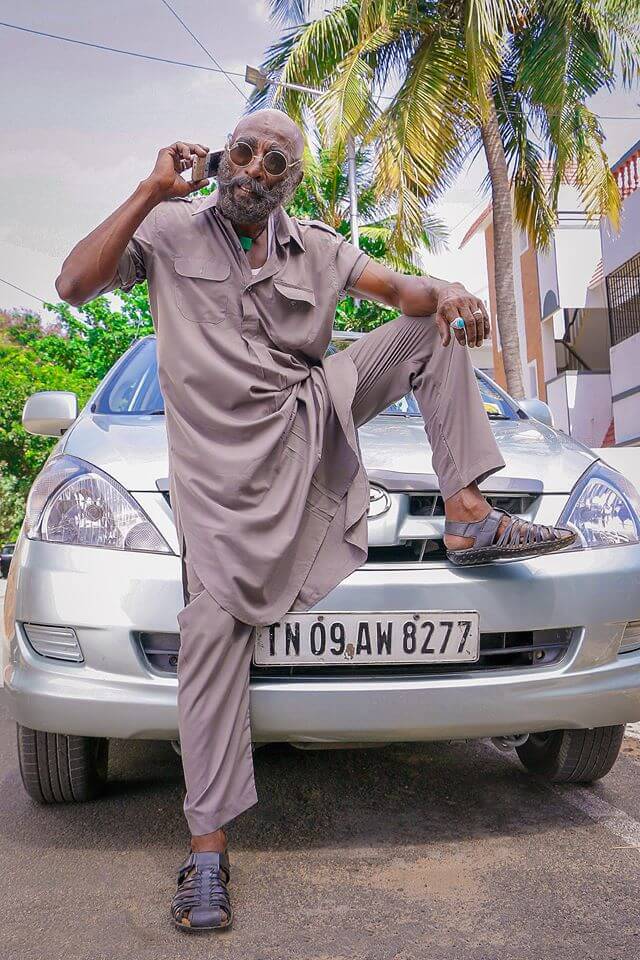 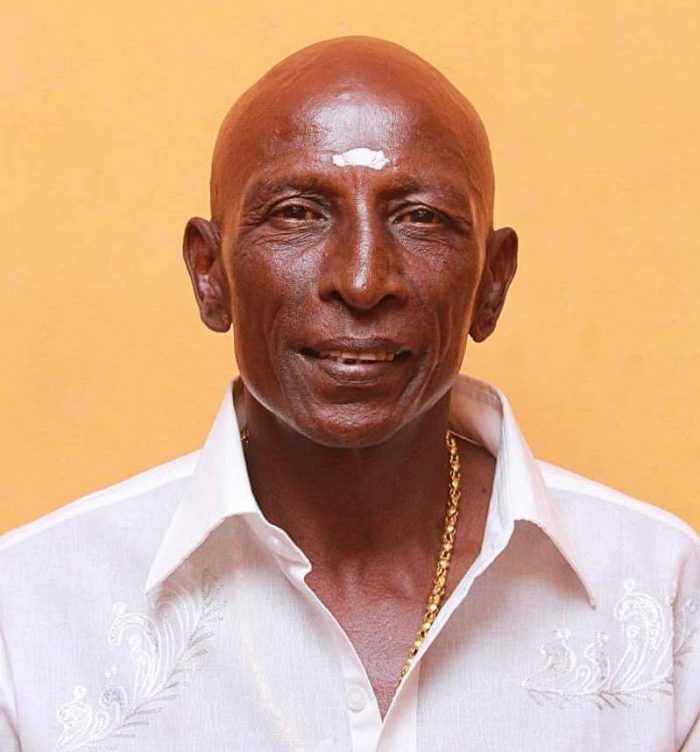 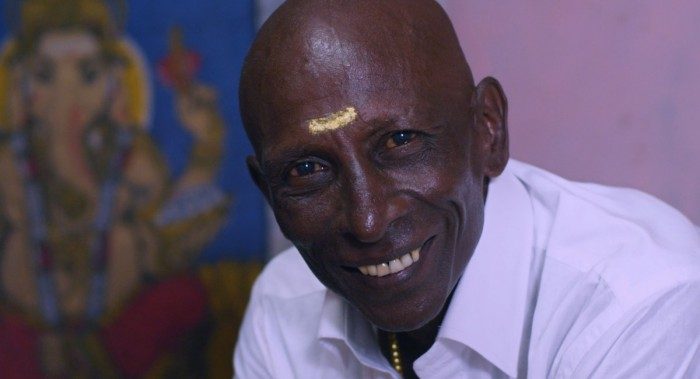 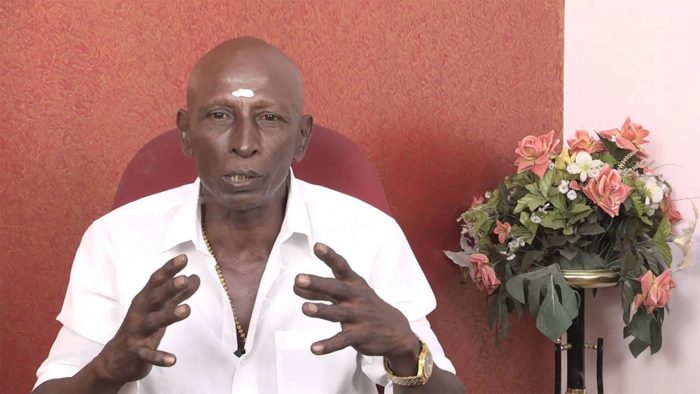 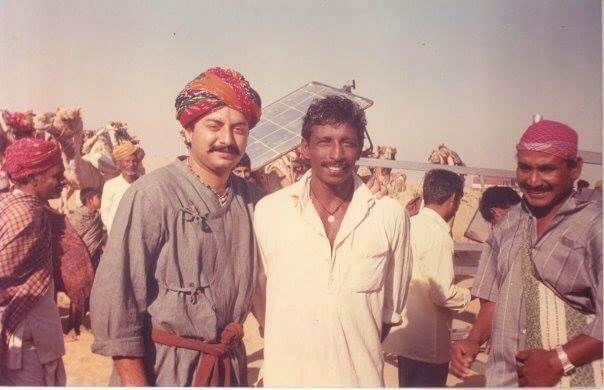