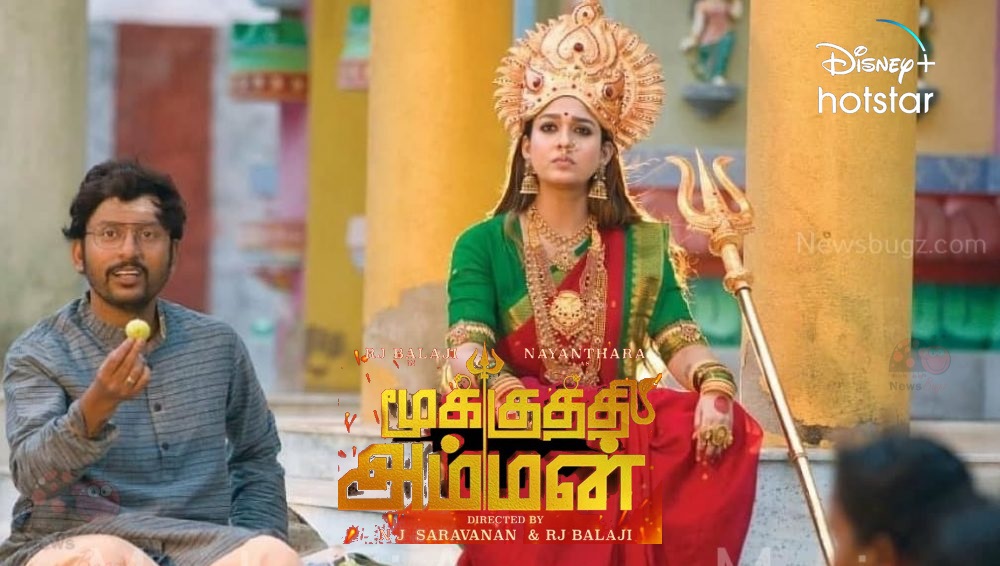 Lady Superstar Nayanthara has been roped in RJ Balaji’s upcoming film Mookuthi Amman. The film is being produced by Vels Film International. Ishari K Ganesh and Balaji are joining hands for the second time after the blockbuster hit LKG. Due to the coronavirus pandemic, the film will be released directly on the OTT platform. The streaming rights of Nayanthara’s Mookuthi Amman was acquired by Disney+ Hotstar. It is also expected that Star Vijay will telecast the film on the occasion of Diwali 2020.

Here is the official poster of RJ Balaji’s Mookuthi Amman,

Check out some new stills of Nayanathara’s Mookkuthi Amman film,

Where to play online blackjack?