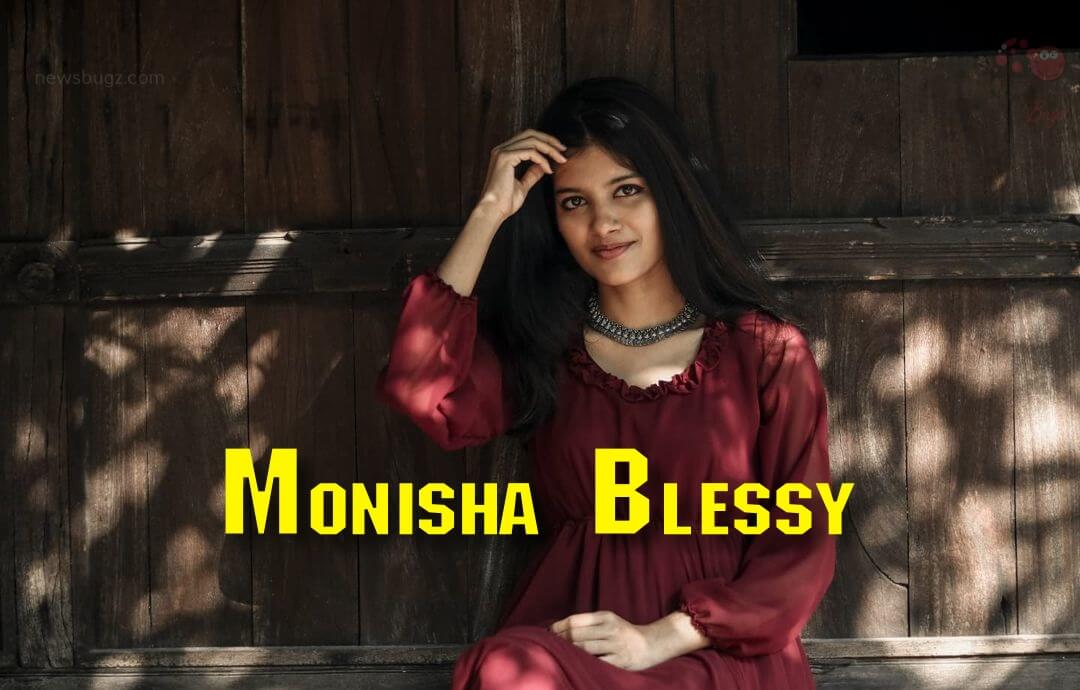 Monisha Blessy is a social media influencer, actress, and comic artist. She is famous for her acting performance on the popular YouTube channel Black Sheep. She also participated in Star Vijay TV’s famous reality show KPY season 8. She played the sister role for Sivakarthikeyan in the Maaveeran movie.

Take a look at some latest photos of Monisha Blessy,