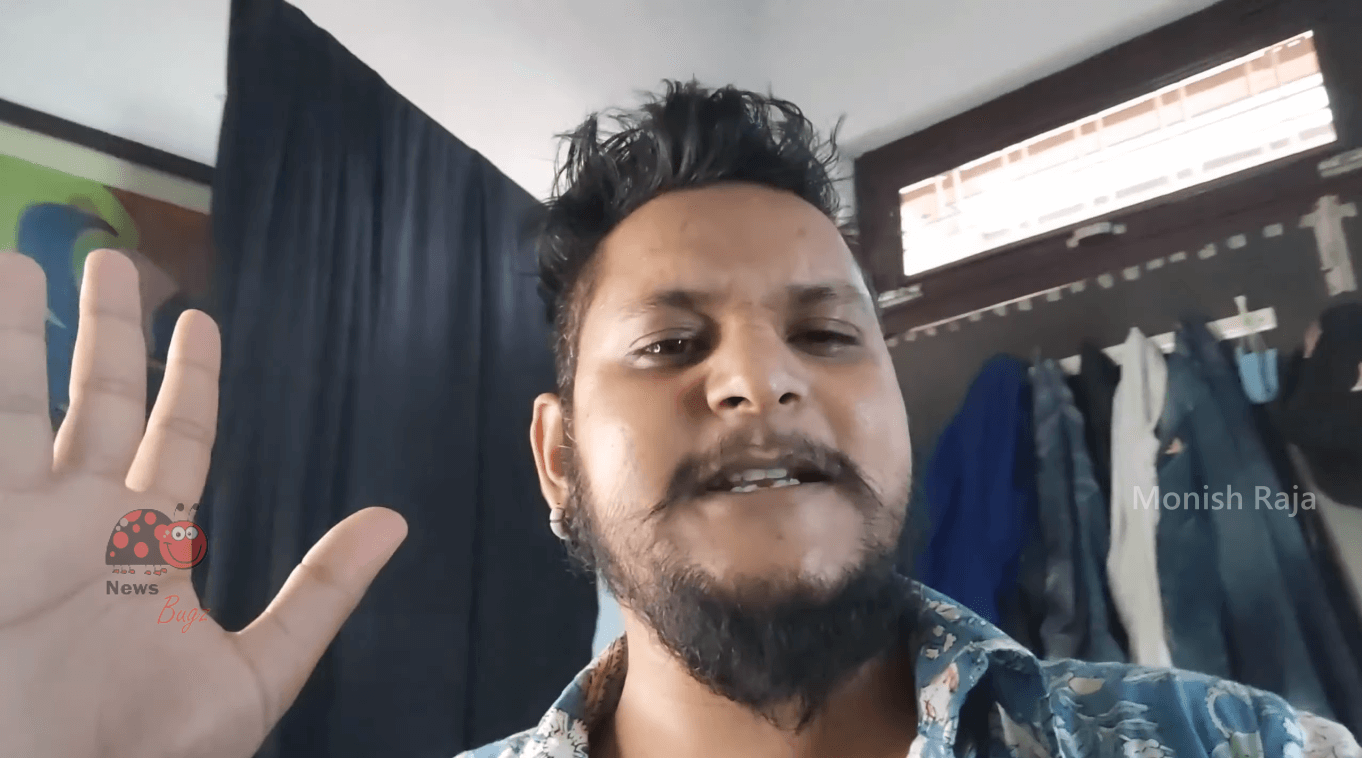 Monish Raja is a well-known social media personality. He attracts many people with his amusing acts such as lip-sync videos, comedy skits, dance, and so on. His performances are available on both Instagram Reels and YouTube Shorts. Monish is a former TikToker.

These are the latest photos of Monish Raja,