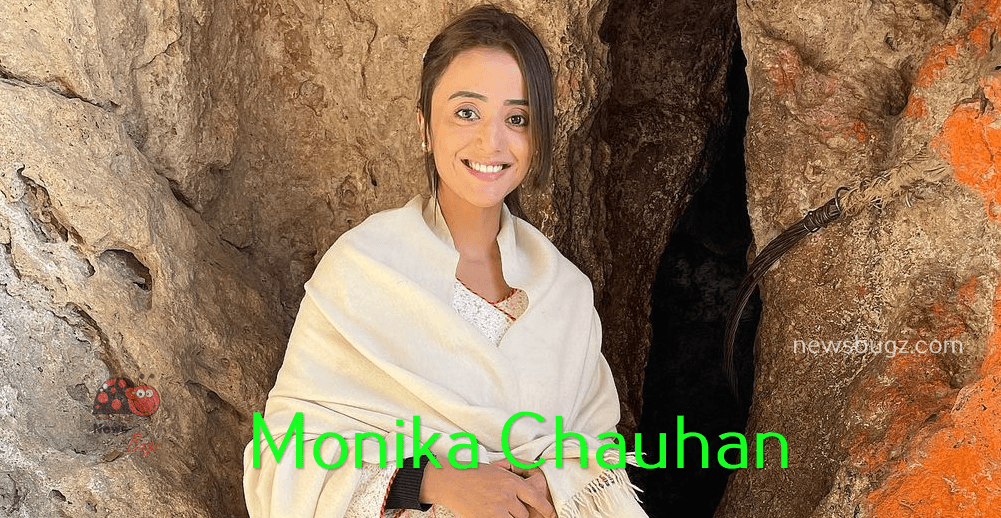 Monika Chauhan is an actress based in Mumbai. She began her career as a model. People have observed her modeling talent in pageants. Presently, Monika works in television serials. She played the lead role of Princess Ravati in her debut Hindi television serial, Radha Krishn. Following the show’s success, it was re-released in Tamil, Telugu, and Kannada.

Here is a list of serials starred by Monika Chauhan,

Take a look at the latest photos of Monika Chauhan,