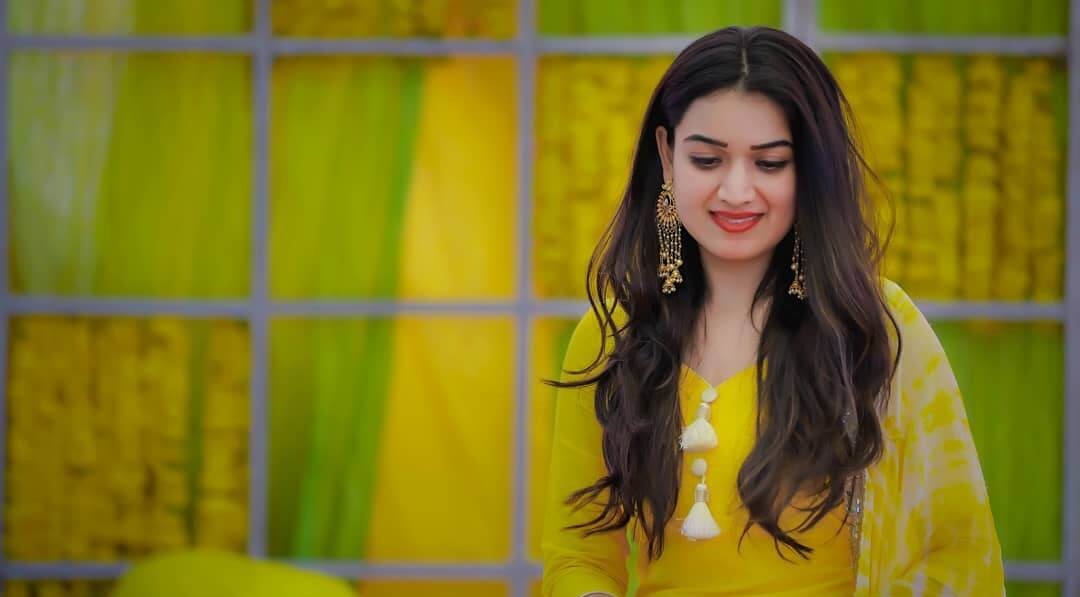 Monica Sehgal is an Indian TV actress, who mainly appears in Hindi Television Industry. She made her acting debut with the Hindi serial Dosti… Yaariyan… Manmarziyan which was telecasted on Star plus. She has also appeared as a host of India’s first-ever live game show named Loco.