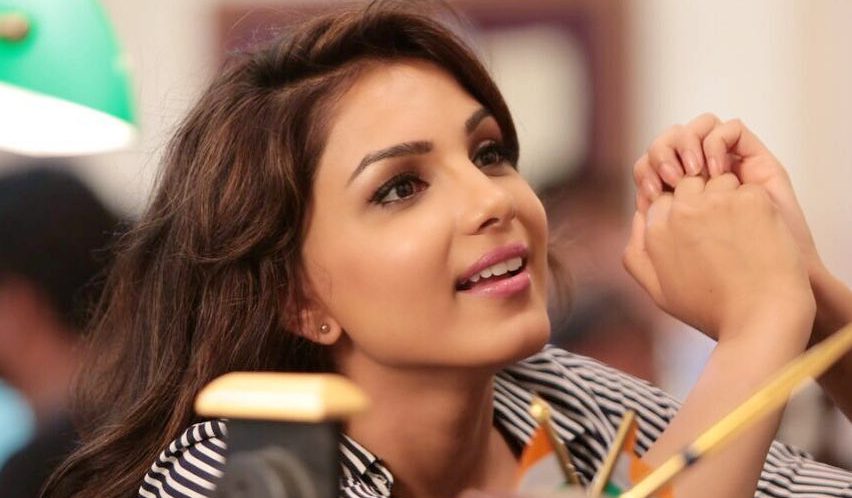 Monica Gill is an Indian-American model, beauty pageant titleholder and actress, who primarily works in the Punjabi film industry. Moreover, she is the winner of the Miss India Worldwide 2014 on 21 June 2014. She made her acting debut with the Punjabi movie titled “Ambarsariya,” directed by Mandeep Kumar in the year 2016. Check out below for Monica Gill Wiki, Biography, Age, Movies, Images and more.

Monica Gill was born on 24 June 1991 in Massachusetts, USA. Monica Gill family is now residing in Mumbai, Maharashtra, India. Her father name is Malkit Gill and her mother name is Amarjit Gill. She has two sisters named Sonika Gill, Jasneil Gill. Her schooling details will be updated soon and finished her graduation in University of Massachusetts, Amherst, USA. Monica Gill was the winner of Miss India Worldwide 2014. When she was serving as Miss India New England, she won the title of Miss India USA on 26 November 2013. In the year 2016, she started her acting career with the Punjabi movie “Ambarsariya,” along with  Diljit Dosanjh, Navneet Kaur Dhillon, Lauren Gottlieb. In the same year, she acted in two Punjabi movies named Kaptaan Preeti Main and Sardaarji 2. Monica Gill acted in her first Hindi movie “Firangi,” directed by  Rajiev Dhingra in the year 2017.  In 2018, she acted in the movies like Punj Khaab and Paltan Harjyut.