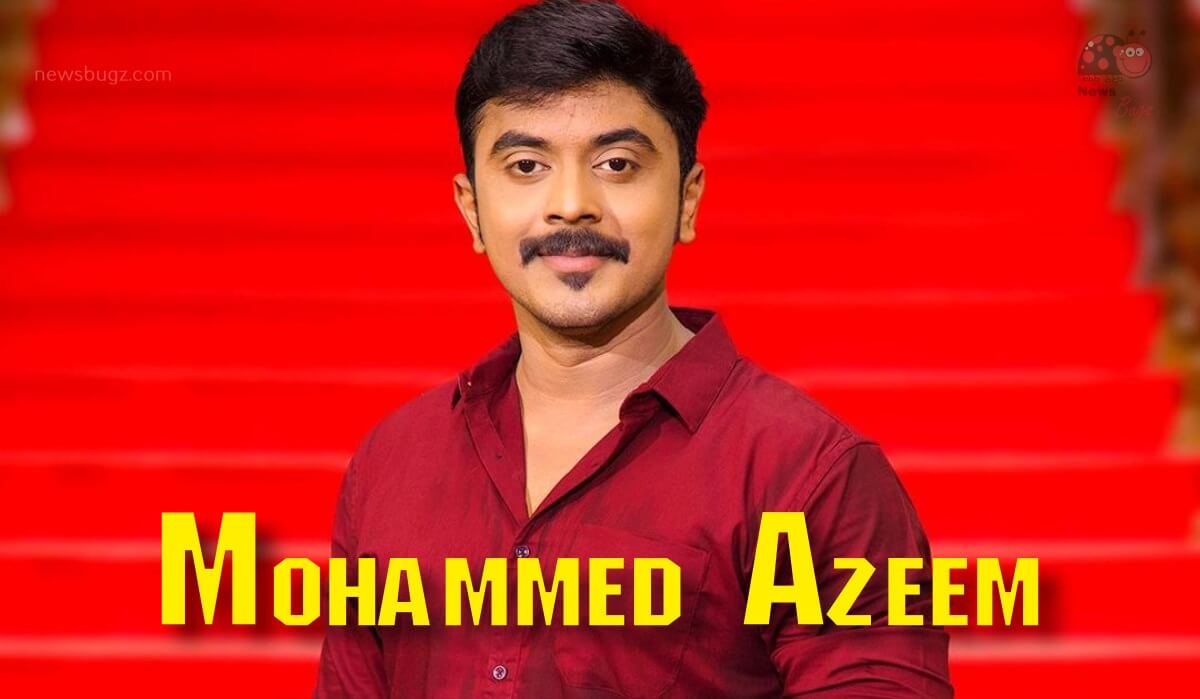 Mohammed Azeem is an Indian Actor and Anchor, who predominantly works in the Tamil Television industry. He made his acting debut in the Television serial Maya along with Vani Bhojan, directed by B.Nityanandham. Azeem has also appeared in some well-known television serials like Maya, Priyamanaval, and Deivam Thandha Veedu. Aseem did a lead role in Pagal Nilavu serial along with Shivani Narayanan on Star Vijay TV. Azeem enters Bigg Boss Tamil 6 show which is hosted by Kamal Haasan.