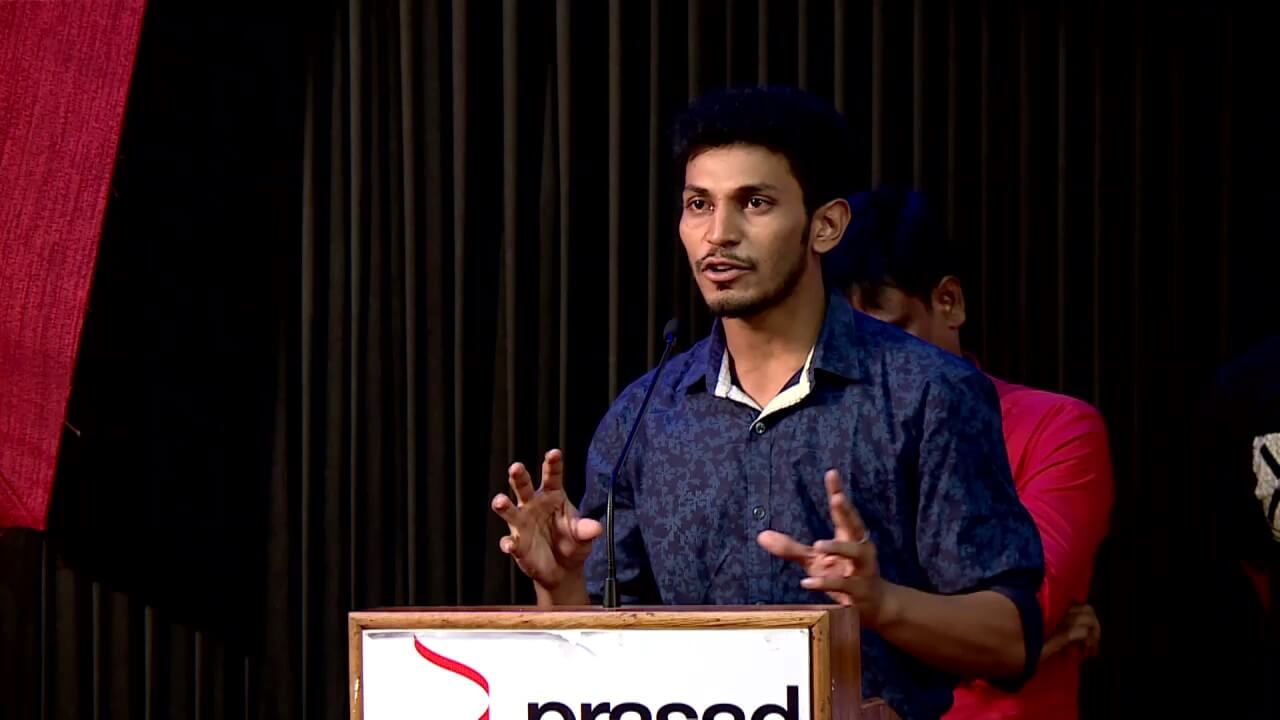 Mohamed Kuraishi is an Indian movie and television actor, who primarily works in the Kollywood film industry. He made his debut with the television reality comedy show “Kalakka Povathu Yaaru Season 5” along with Sarath, hosted by Rakshan & Jacquline. Check out below for Mohamed Kuraishi Wiki, Biography, Age, TV Shows, Images and more.

Mohamed Kuraishi was born on 21 December 1991 in Sivaganga district, Tamil Nadu, India. Mohamed Kuraishi family and schooling details will be updated soon. He completed his graduation in SRM Institute of Science and Technology, Chennai. Mohamed Kuraishi started his career in the Kollywood industry in the year 2016, as a contestant of the famous Tamil comedy television show “Kalakka Povathu Yaaru Season 5.” Moreover, he was the title winner of that season. Later, he also appeared in various television comedy shows like Kalakka Povathu Yaaru, Kalakka Povathu Yaaru Champions and Sirippuda. He also acted with some of the famous actresses like Alya Manasa, Sridevi, Rajya Lakshmi, Vidyullekha Raman and Jangiri Madhumitha. In the year 2017, Mohamed Kuraishi made his debut with the Tamil movie “Saravanan Irukka Bayamaen,” along with Udhayanidhi Stalin, Regina Cassandra, Srushti Dange and Manobala. He is also acting in the serial “Raja Rani” with Shabnam.