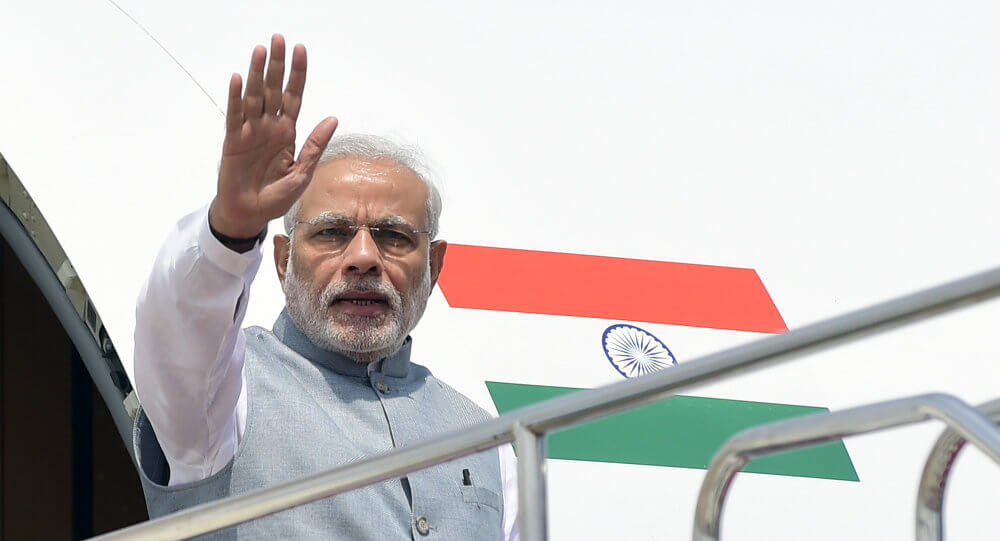 Our PM Narendra Modi On Monday started his tour of six nations including Germany, Spain, France and Russia. This tour is mainly for boosting the economy of India that is engaged with these Nations and inviting them for the investment.

Forst our PM visiting Germany, there he will make a talk with Chancellor Angela Merkel for the framework of India and Germany Intergovernmental Consultations (IGC). He is also calling for the German President Frank-Walter Steinmeier. 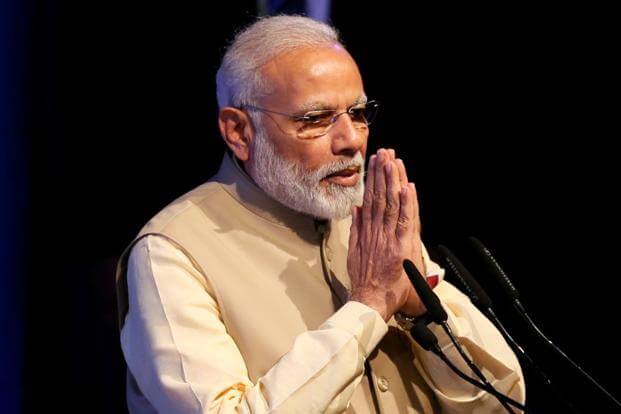 Mr Modi and Ms Merkel will discuss the cooperation in trade, Security and for the counter-terrorism, and he is also going to speak about innovation, science, and technology, skill development, urban infrastructure, railways and civil aviation, clean energy, development cooperation, health and alternative medicine.

And moving to Berlin with Ms Merkel to interact with the top business leaders for additional stimulates in trade and investment ties.

Mr Modi is going to discuss ways to enhance two-sided engagement, and especially in the economic sphere, and for the cooperation of international issues of mutual concern, especially in combating terrorism. He will also meet the top CEOs of Spanish industry, and he will encourage them to be a partner in the ‘Make in India’ initiative.

After Spain, he is going to travel St. Petersburg in Russia from May 31 to June 2 for the 18th India-Russia Annual Summit. There Mr Modi and Russian President Vladimir Putin will also communicate with CEOs of both the countries.

On June 2, Mr Modi and Mr Putin will discuss the St. Petersburg International Economic Forum (SPIEF), wherever India is the ‘guest country’. At the opening of his visit, Mr Modi will go to Piskarovskoye Cemetery to pay homage to those who died during the siege of Leningrad. Then he will also visit the world-renowned State Hermitage Museum and the Institute of Oriental Manuscripts.

In the last part of his tour, Mr Modi going to visit France from June 2 to 3 for an official meeting with the newly-elected French President, Emmanuel Macron.

France is the India’s 9th largest investment partner and an important partner in its developing initiatives in the area of defence, space, nuclear and renewable energy, urban development and in railways.

Related Topics:ModiPM Narendra Modi
Up Next