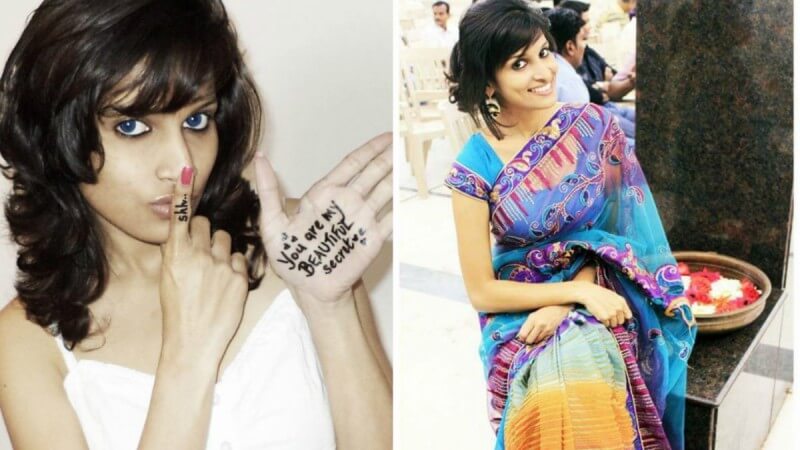 The Chennai Model Gaanam Nair who had been missed from last Friday has returned home. She had spoken with massive depression as the police officials said that they are investigating about the condition of this anonymity.

While the online campaign did by my friend and my family were seeking for the information that went viral on the social media, and it was the Twitter trend in this morning.

The person around 28 years old who works at the salon as the marketing manager and she described herself on Facebook as a photographer and as a model at a time. She lives with her relatives in Chennai, Her father is in Delhi, and her mother had passed away a few years ago.

Model Gaanam Nair left her house on Friday for her work with her two-wheeler, but she didn’t reach her office. Her mobile phone was switched off since at that time. Within the 24 hours, nearly 900 tweets have referred to her case.

On her Facebook Page, Ms Nair used an account that named Jikki Padhoo. She posted a note about her lover on March:

“A tear rolls down, from both our eyes, at the same time. My lips quivering, crying, I’m trying to prepare you, pulling myself up. But I give up the next minute. You slap me. You slap me crying, desperate, ‘Get up Gaanam, get up.”

From this, the Police officials have understood that she had some marriage related issues with her family and she also has some health issue as well. It said by the investigator handling her case

The another relative, who didn’t want to be named, said, “I don’t think she had any problem with the family.”