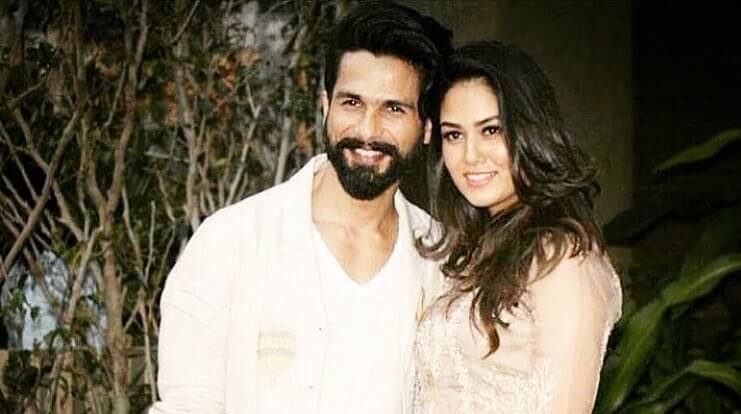 Mira Rajput is the wife of a famous Indian actor Shahid Kapoor, who is the heartthrob actor in Bollywood. Mira Rajput is quite charming in appearance as well as she is more talented. She is franker and innocent in talking, with that, she likes to reveal the truth before everyone. Moreover, she came to the limelight after the marriage of Shahid Kapoor.

Mira Rajput was born on 7 September 1994, in New Delhi, India to the Punjabi parents. Mira Rajput family her father is Vikramaditya Rajput and her mother Bela Rajput, with that, she has two sisters. She did her schooling at Vasant Valley School, New Delhi and she did her graduation in English Language and Literature at Lady Shri Ram College for Women, New Delhi. Then the show Coffee with Karan is one of the most famous talk show on Star World India and in Star Plus, which is hosted by the famous film director and producer Karan Johar. In this show, she made her debut through its five episodes. In the beginning, Mira Rajput has a romantic relationship with the known model Aditya Lal but it was not till their relationship. Later she has a date with Bollywood heartthrob Shahid Kapoor. After a long counter, Mira Rajput married Shahid Kapoor on July 7, 2015.