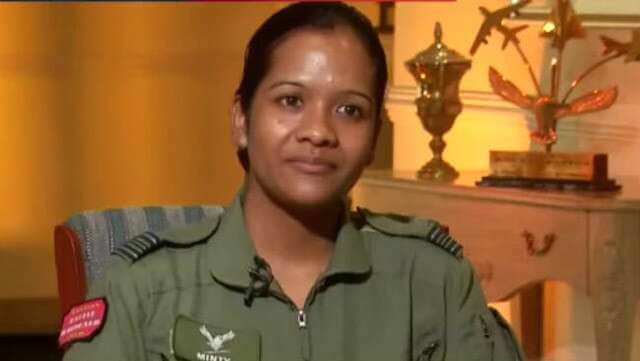 Squadron Leader Minty Agarwal is an Indian Air Force flight controller, who was also a part of the team that guided by the wing commander Abhinandan Varthaman during the 2019 Balakot Airstrike. In the attack, she plays a vital role as a flight controller. She is the first women IAF Squadron Leader who has been awarded Yudh Seva Medal by President of India Ram Nath Kovind.

Bollywood actor Vivek Anand Oberoi is set to make a movie based on 2019 Balakot Airstrike. The film is going on the floor soon and will be shot in Jammu & Kashmir, Delhi and Agra. The movie to also have wing commander Abhinandan Varthaman and Squadron Leader Minty Agarwal in the story.