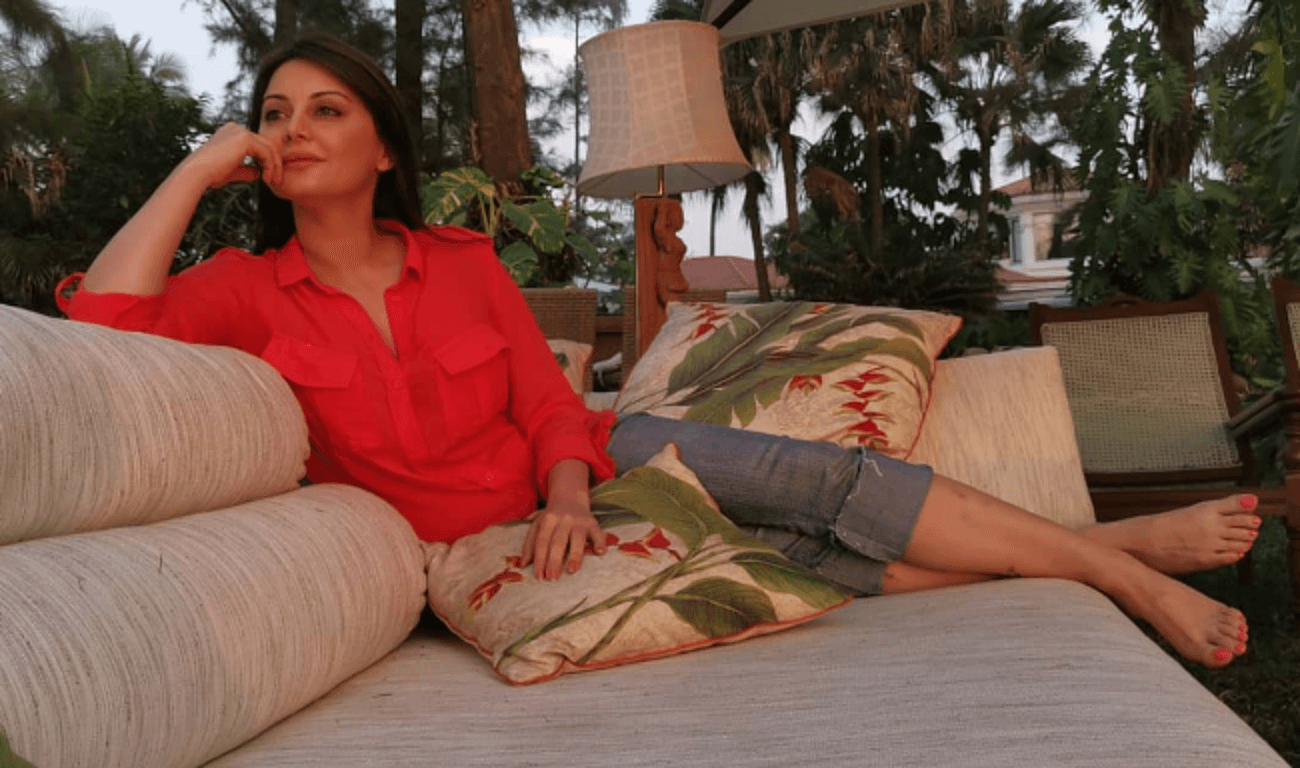 Check out the latest photos of actress Minissha Lamba,