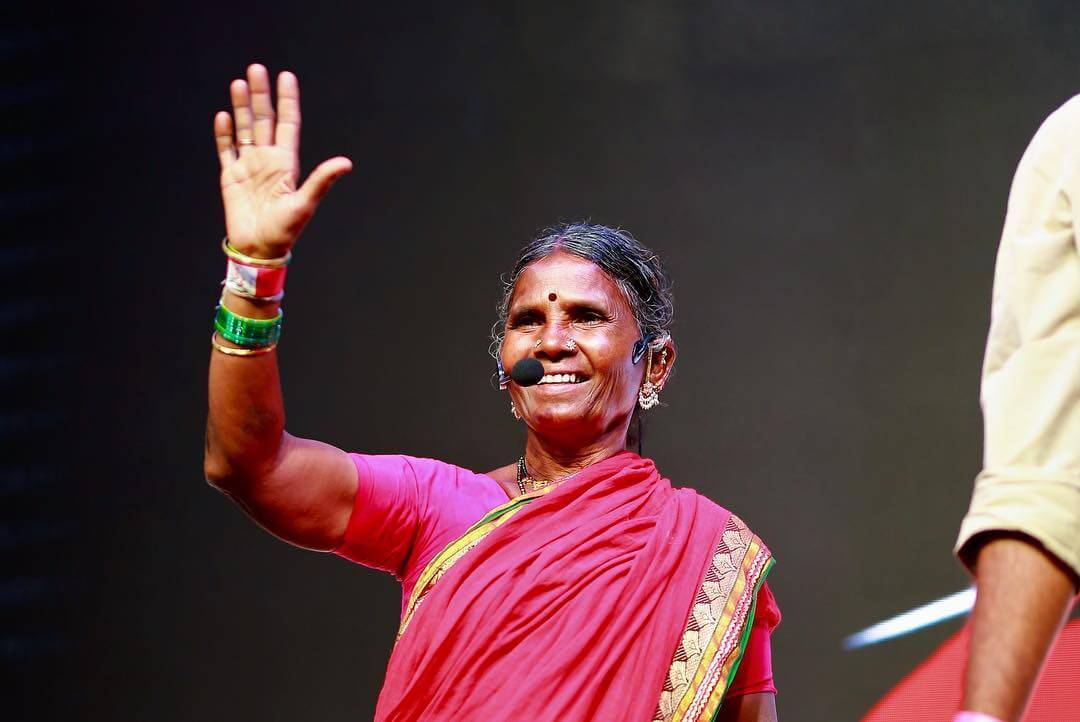 Milkuri Gangavva is a popular actor and YouTuber of the channel My Village Show that focuses on comedy, lifestyle, cooking, and fun videos. The channel was started in 2012 by her son-in-law Srikanth Sriram along with a team of boys. Milkuri Gangavva is basically a farmer toiling the farms until she appeared a youtube video. The makers after seeing the response Gangavva garnered made a dedicated show for her, where she reports the local news in her own typical Telangana slang. This made people shower love towards her and the videos she appeared hit huge views. The fame got her a chance to act in the 2019 Telugu movie Mallesham by Raj Rachakonda. In 2020, she is one of the contestants in the popular Telugu TV reality show Bigg Boss Telugu 4 host by actor Nagarjuna.

Check out the latest images of actress Milkuri Gangavva.