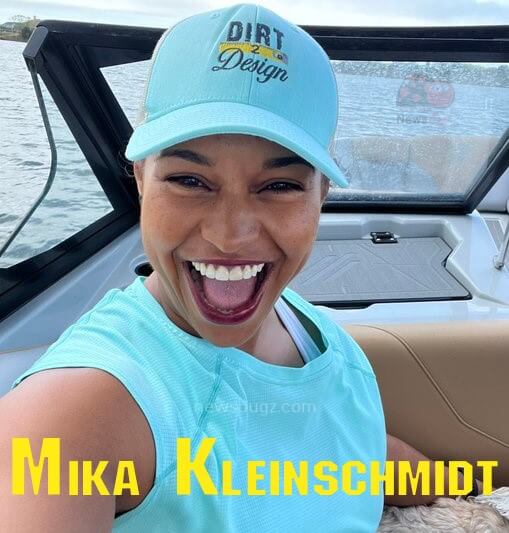 Mika Kleinschmidt is a famous TV personality and real estate developer in the United States. She went viral when she appeared on the HGTV show 100 Day Dream Home. To be noticed, she hosted that show and worked as a producer. Later, she was seen in several shows like Rock the Block, The Drew Barrymore Show, and more.

Here is a list of TV shows featured by Mika Kleinschmidt.

Have a look at the recent pics of Mika Kleinschmidt.