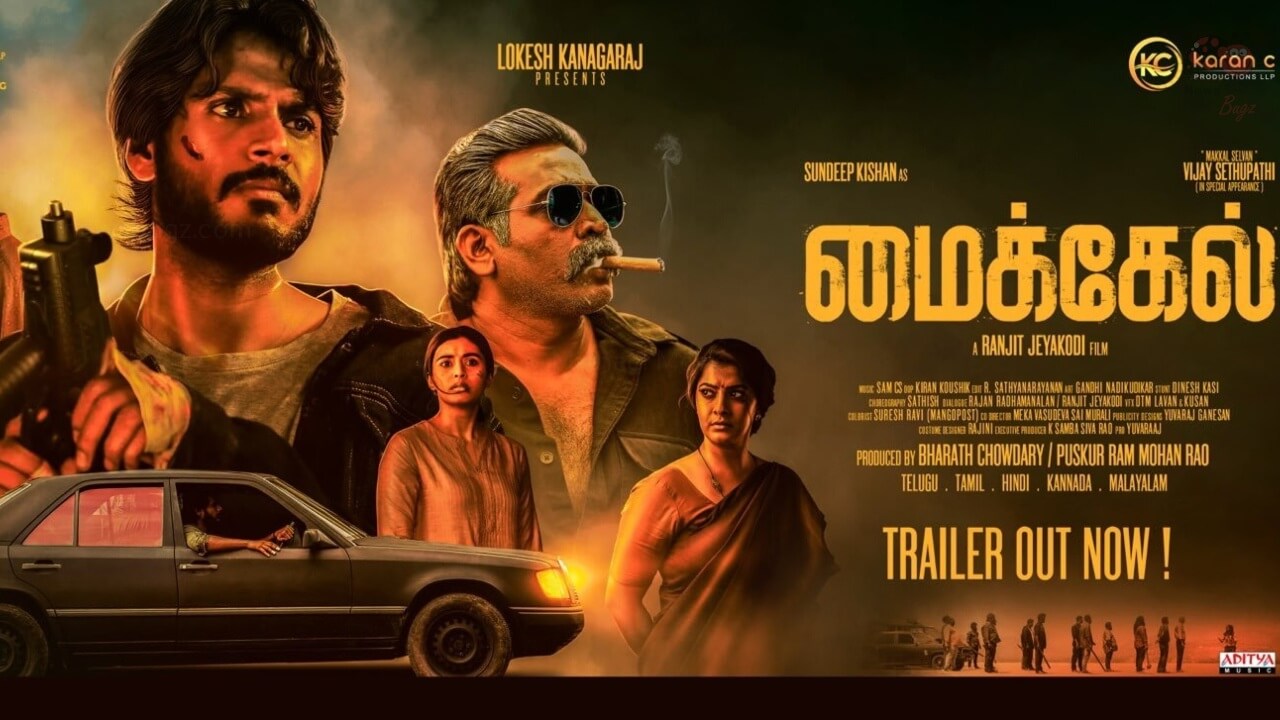 Michael is the latest multi-language film starring Sundeep Kishan, Vijay Sethupathi, and Gautham Vasudev Menon in the lead roles. Directed by Ranjit Jeyakodi, the action-packed drama was bankrolled by Bharath Chowdary, Pushkar Ram Mohan Rao. Ranjit Jeyakodi is known for Puriyatha Puthir and Ispade Rajavum Idhaya Raniyum. Gautham Menon and Vijay Sethupathi play the antagonist roles in the film. The makers are scheduled to release the film on February 3, 2023.

Sam CS scored the soundtrack and background music. Sathyanarayan was in charge of editing while Kiran Koushik handled the camera. From the details acquired in the trailer, it seems to be a youngster who decided to rule the gangster’s area by taking them out. Will he succeed in his quest is the main crux of the film.

Here is the complete cast list of Michael movie 2023,

The makers will announce the OTT release date after the theatrical release. It usually takes at least 3 to 5 weeks for a film to be released online. It seems Sony LIV might acquire the streaming rights for Michael (2023). Stay tuned with Newsbugz to know how to watch and download the movie online.

Take a look at the intense poster of Sundeep Kishan,