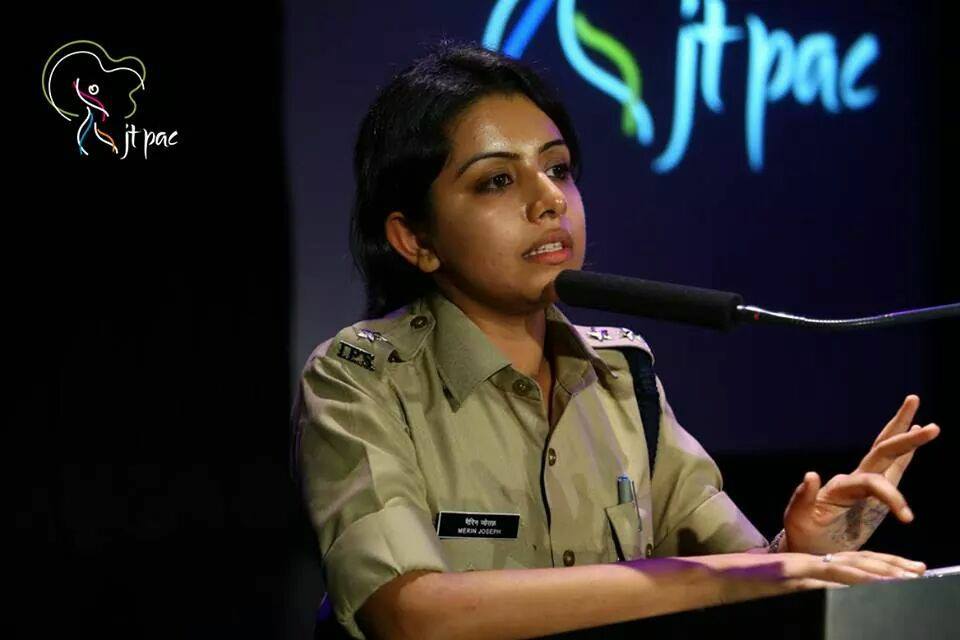 Merin Joseph is an IPS officer who cracked the civil service examination in the year 2012 and got 188 All India Rank. She was born in Ernakulam, Kerala but settled at Delhi where she completed her studies. Merin Joseph is the youngest IPS officer who is very famous for her achievements and looks. She is hardworking and brave who is capable of handling more people. Check out below for Merin Joseph IPS Wiki, Biography, Husband, Career, Personal Life and other details.

Merin Joseph was born on 20th April 1990 at Trivandrum in Kerala. She did her schoolings at Delhi, as her parents were settled there. Merin did her schooling at Convent of Jesus and Mary School at New Delhi. She completed her graduation in B.A. Honours at St. Stephens College at Delhi. Merin Joseph was always considered as a bright student right from her childhood. Once getting her graduation, she started to attend coaching centre at Mukherjee Nagar of New Delhi.

She cracked the civil service exam in 2012 and ranked 188 All over India. Merin was given four choices – IAS, IFS, IPS and IRS. But she was not able to choose IAS and IFS as she belongs to General Category. She then chose IPS and got her Home cadre. After completing her training at Hyderabad, She was posted at Ernakulam, Kerala as ASP – Under Training officer. From the first day in Job, She is very dedicated to her work and makes herself available for 24X7.

On 19 July 2019, Merin Joseph was in the news when she went to Riyadh, Saudi Arabia, to arrest a child-rape accused, who had been escaped for 2 years.

Merin Joseph and Chris Abraham were in love since she was studying at St.Stephen’s College. He is a doctor by profession. They were waiting for themselves to settle down on their respective fields and marry. Merin Joseph married Chris Abraham in the year 2015.