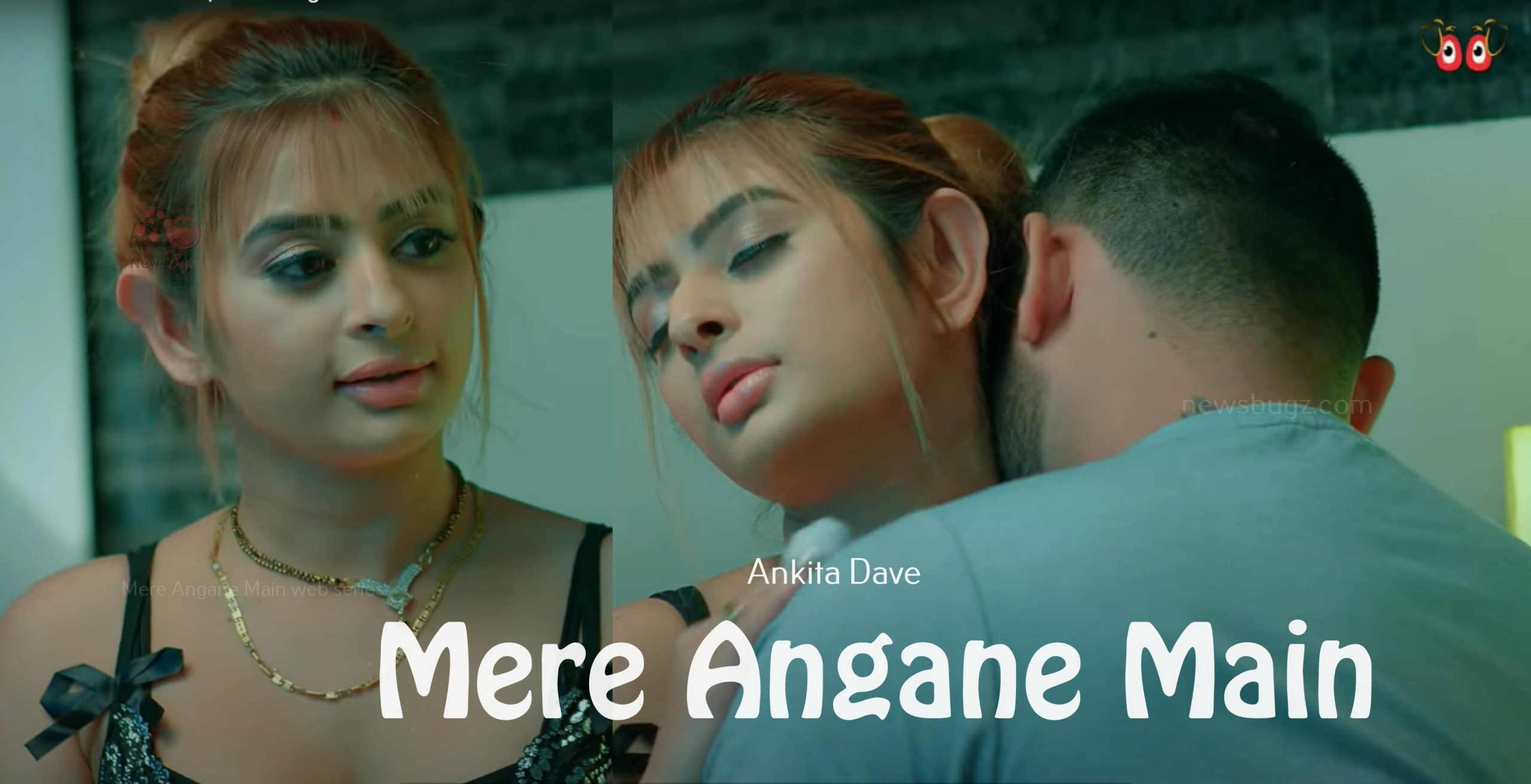 Ankita Dave is known for her bold roles in several movies and web series. Her first kooku series was Mere Angane Main. She will be playing a wife role in this series.

Actress Ankita Dave Kooku web series Mere Angane Main showcases the husband falls into the love trap with a girl who is a friend of his wife. He is not happy with his love life. But the unwanted guest changes all things that he planned in his life which makes the twist in the story.