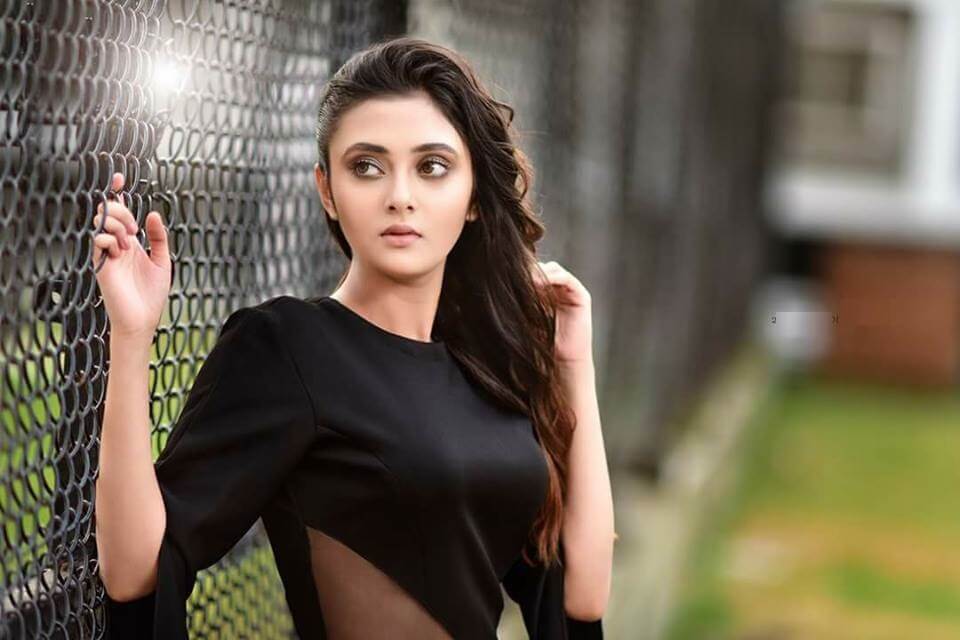 Megha is an Indian Model, VJ and upcoming actress who hails from Bengal, India. She is a trained Kathak expert. She has also worked as a brand ambassador for brands like Jac Body Oil and appeared in one of their magazine ads in October 2017. Megha gained fame from her posts on Instagram and has over 141k followers (as of 2018). Megha has been signed as a heroine in upcoming Tamil film Varma. The film was directed by Bala and stars Dhruv Vikram in the lead role. It is a remake of the 2017 blockbuster Telugu film Arjun Reddy. It is produced by E 4 Entertainment, ‘Varma’ will have dialogues by the National Award-winning director Raju Murugan. Check out below for Megha Chowdhury Wiki, Biography, Age, Family, Movies, Images, and More. 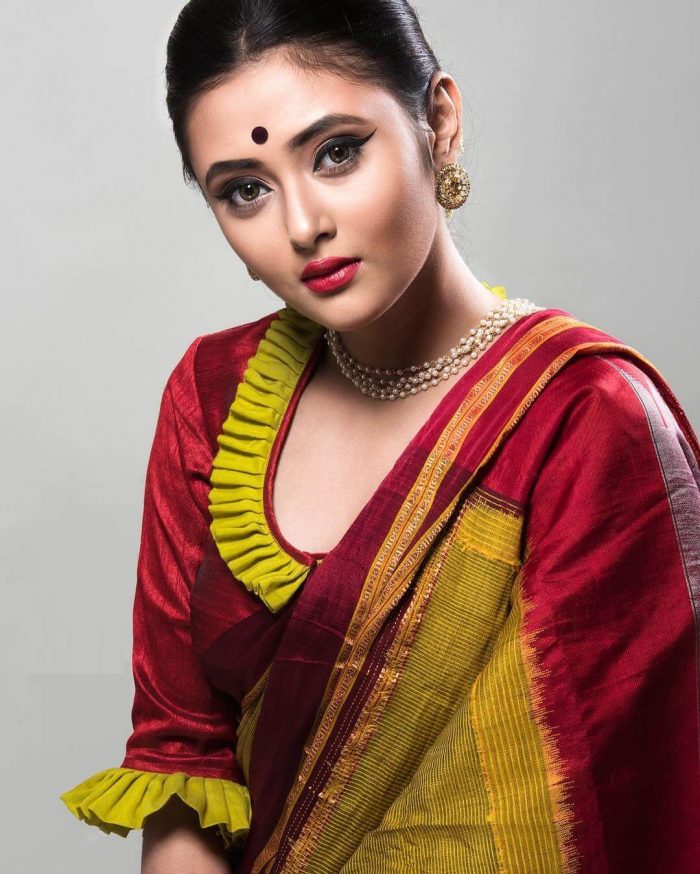 Megha Chowdhury was born and brought up in Kolkata, West Bengal, India. She has a younger brother named Aayush Chowdhury. She did her schooling in St Xavier’s Institution, Panihati. As she is new to the cinema industry, her personal details are not known. Megha started her career in the field of Modelling and she hosted a show in an iconic Bengali music channel Sangeet Bangla. The young Kolkata model Megha will be playing the heroine in upcoming Tamil film Varma. The movie starring veteran actor Vikram’s son Dhruv is the remake of Telugu film Arjun Reddy. 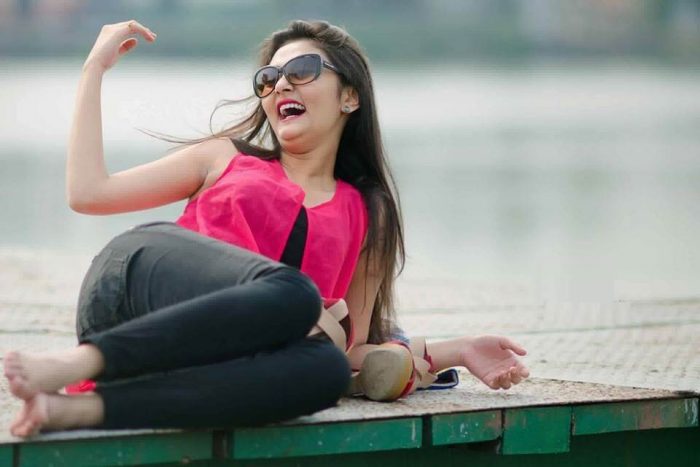 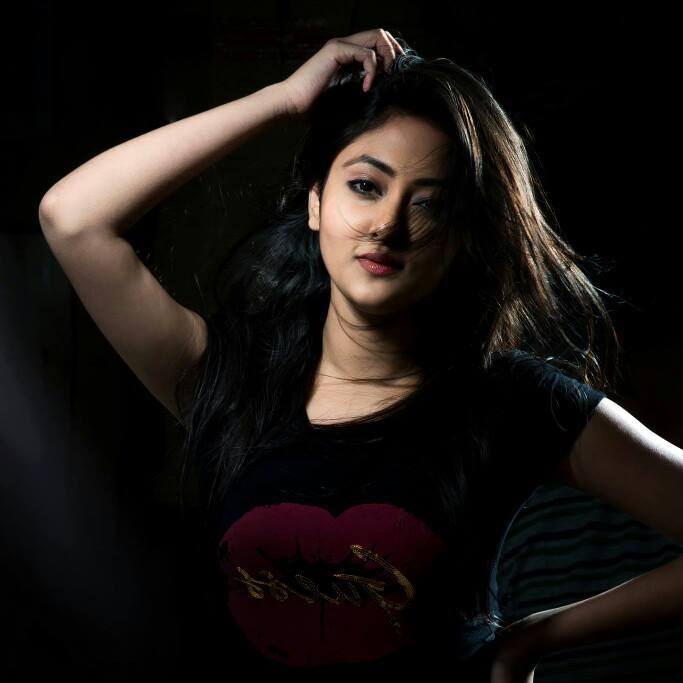 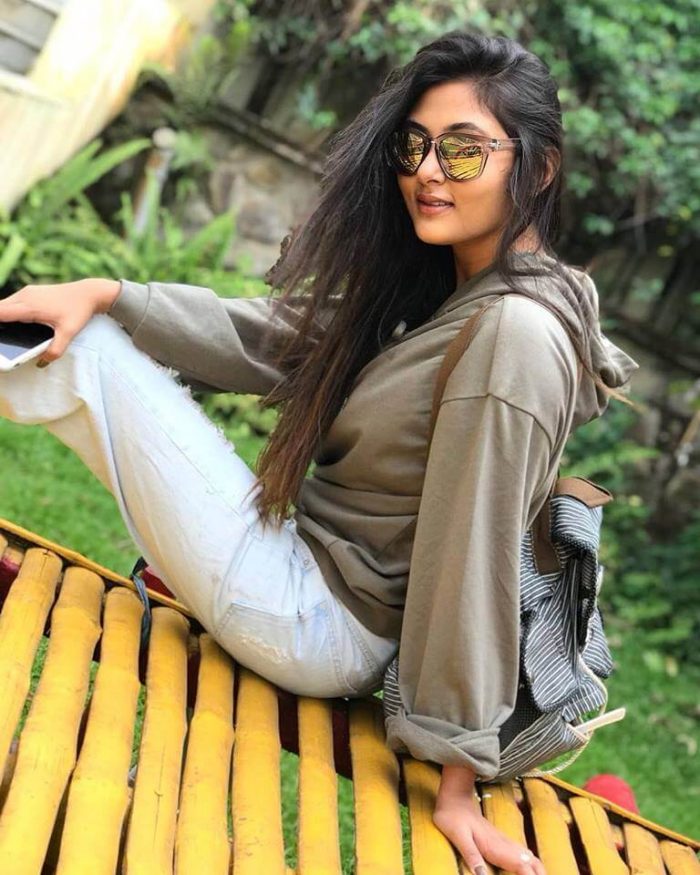 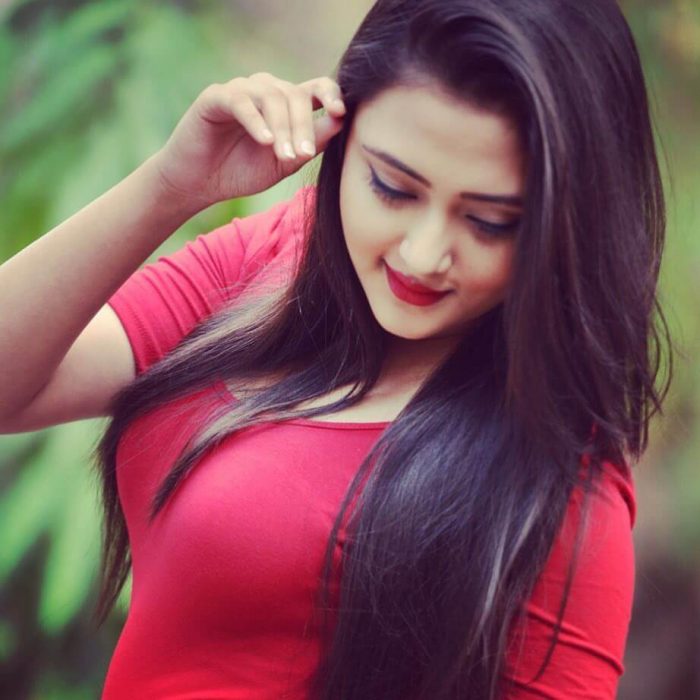 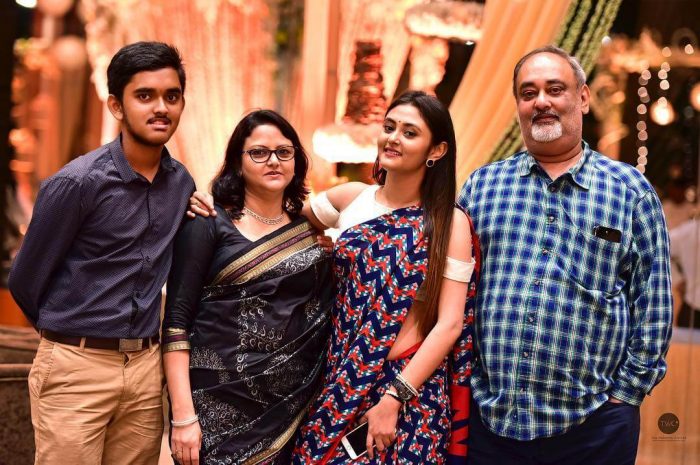 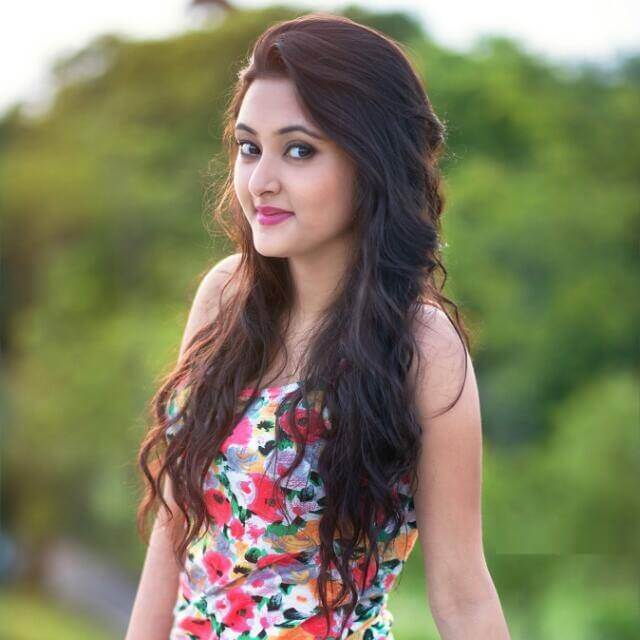 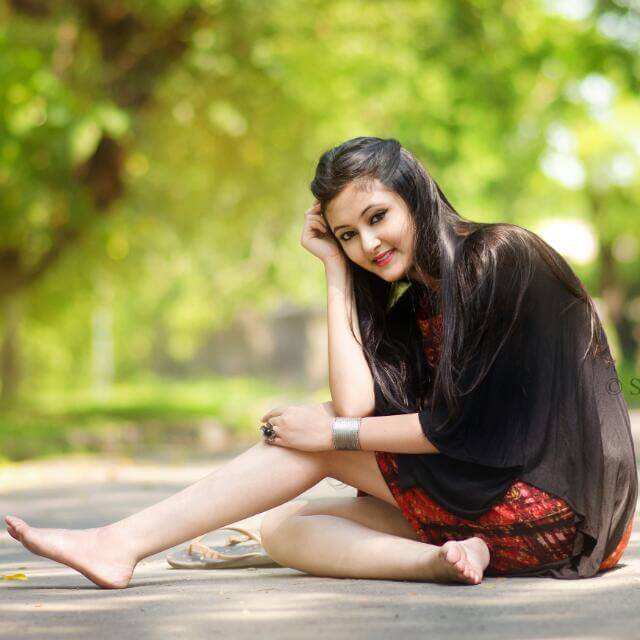 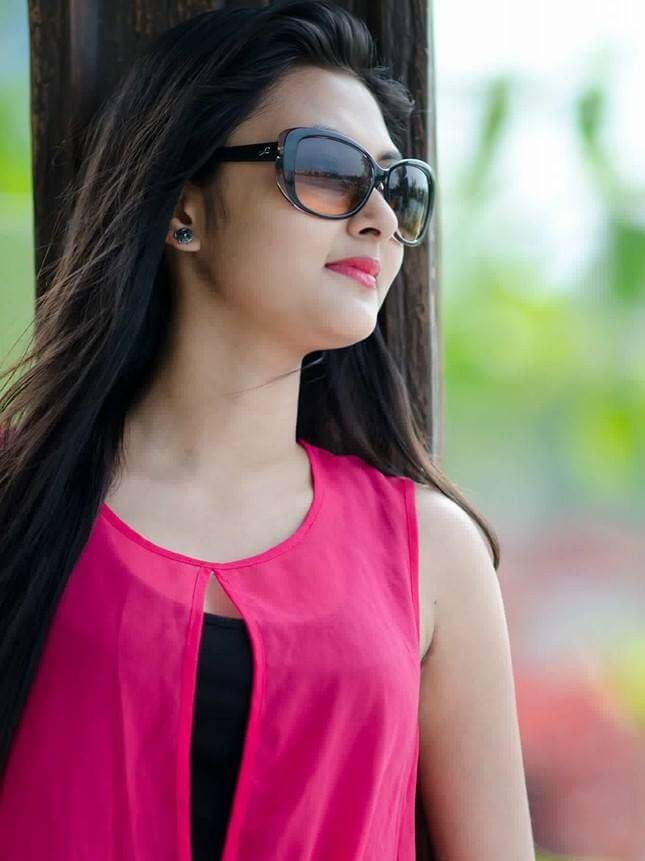