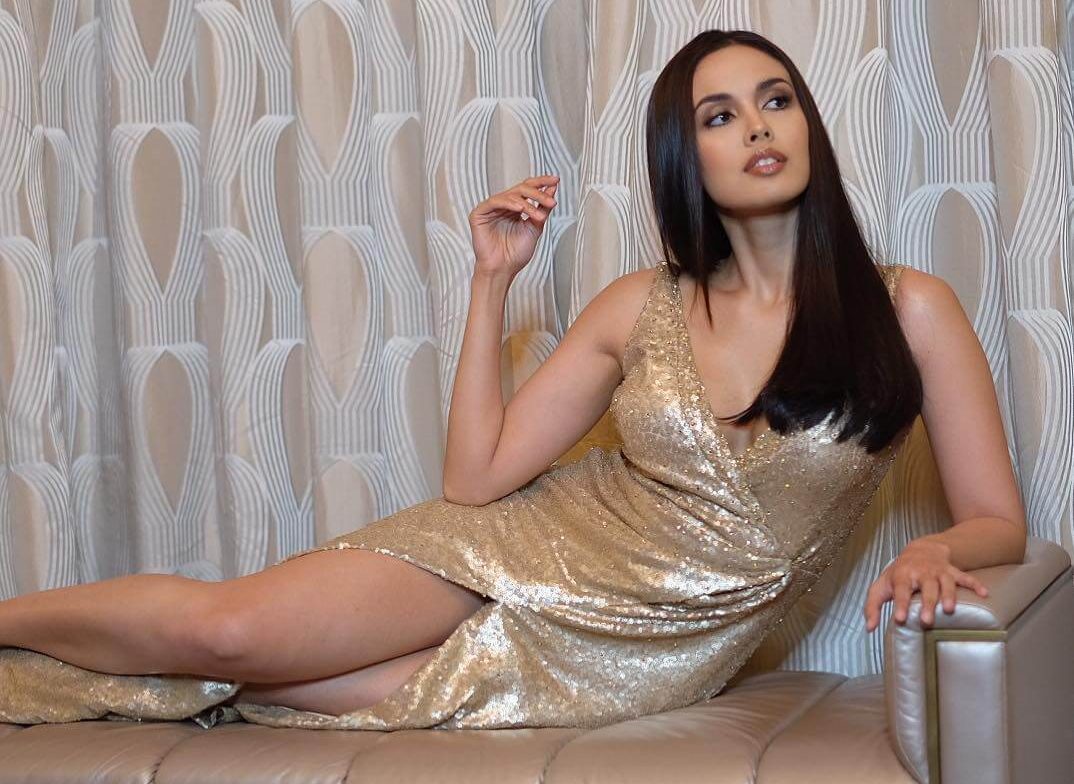 Megan Young is the Filipino-American model, actress, beauty queen and TV Host. Moreover, she has won the titles Miss World Philippines and she grabbed the crown Miss World 2013 in Bali, Indonesia. She is the American-born Filipino who won the title of Miss World. She made her debut television show as a contestant of a reality show titled StarStruck and later she has appeared as a member of ABS-CBN’s Star Magic but Megan Young came back as a contract artist under GMA Network. Check out below for Megan Young Wiki, Biography, Age, TV Shows, Family, Images and more.

Megan Young was born on  February 27, 1990, in Alexandria, Virginia, U.S. Megan Young family is now residing in Castillejos, Zambales, Philippines and her father name is Calvin Young and her mother name is  Victoria Young. At the age of 10, her family shifted to toCastillejos, Zambales, Philippines. She did her schooling in Regional Science High School, Freeport Zone, Philippines and she did her graduation in De La Salle College of Saint Benilde, Manila, Philippines. She made her first show through the second season of the talent reality search, StarStruck, where she is one of the top six contestants. Later he got her first acting job in GMA network in Love to Love Presents: Love Ko Urok in this TV show she appeared in the role, Meg. After two years with GMA Artist Center, she moved to ABS-CBN just by following her sister Lauren Young. Her first show in ABS-CBN is a youth-oriented show titled “Star Magic Presents” Astigs and Abt Ur Luv. Then she also appeared in a role as Shane in Kokey just opposite to Zanjoe Marudo.

Once after she appeared as one of the celebrity housemates in Pinoy Big Brother: Celebrity Edition 2, dubbed as “The Princess of Charm” she became well-known by the people. Apart from television shows, she started to appear in a few films in that one of the famous movie is The Reunion, in this movie she appeared in the role Toyang opposite of Xian Lim. Moreover, she was nominated as an Outstanding Guest Star on Dahsyatnya Awards 2014. In the year 2013, Megan Young was titled as Miss World Philippines 2013 at the pageant coronation night on August 18, 2013. Later in the same year, she was crowned as Miss World 2013 in Bali, Indonesia, which makes her that the first Filipina who won the Miss World from the time of its creation in 1951. Then at the time of preliminaries, she has also won the “Top Model” competition, and she placed second in “People’s Champion,” and grabbed more places as well. Megan Young has also received the Continental Queen of Beauty title as Miss World Asia 2013, and she is the highest ranked contestant in the Asian region.