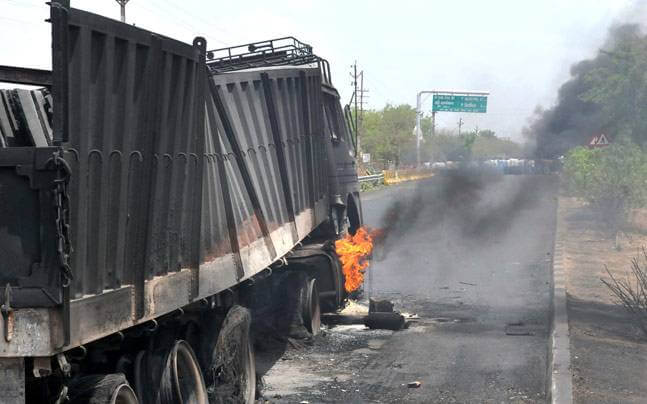 The Congress Vice President Rahul Gandhi said that the BJP has put the people on the mat and firing them for the protest in Madhya Pradesh. Nearly five Farmers were killed in Mandsaur village that is just 325 km away from capital Bhopal, Rahul went to that village and met the families of the people who died in protest. And he stated to the reporters that the peoples were murdered for cancelling their needs, requesting for good crop price and loan rejection.

After an hour Mr Rahul stated on Twitter that,

Mr Gandhi plans to travel to the state that has continuously voted the BJP since 2003, the Congress launched its sharpest attack on the BJP for letting down farmers.

Already BJP is just opposite to the Indian farmers, and they are also acting like evil, but it is not shown in real it is just in text. The heartless ruling party thinks that farmers are called fodder it was said by the Congress spokesman Abhishek Singhvi. 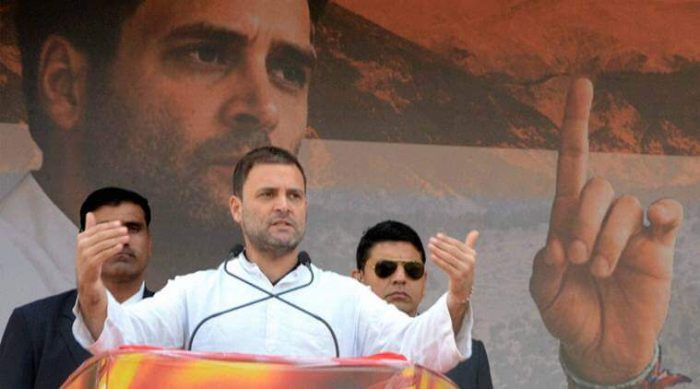 Mandsaur on Tuesday in that nearly five farmers were killed in that confusion.

Union Minister Narendra Singh Tomar stated that the visit of Congress Vice President to Mandsaur is mainly for publicity. And he also asked that in the unstable situation why he wants to go there if he is going there in a sense it is only for publicity.

At the time of his visit to Mandsaur, he planned to take the Congress president by this October to the affected places to make the pressure. And he also pointed the Saharanpur incident that happened in Uttar Pradesh for showing Yogi Adityanath government and the same thing is happening in the centre of Modi government.

Six days back the protest held in the Western part of Madhya Pradesh it was started mainly for cancelling the loan and for the good price for their crops. In 2016 there are nearly 1,600 farmers were suicide in the same state between 2011 to 2015 there are nearly 6076 farmers who killed themselves in the village according to the report of National Crime Records Bureau.

The protest that held in Mandsaur on Tuesday in that nearly five farmers were killed in that confusion. By indicating someone, the Home Minister Bhupendra Singh said that the police should not fire on the crowd. Then on Wednesday Magistrate SK Singh was attacked by the people for the local officer who fired at the people.

Read also In Rajya Sabha, Congress Demands EVM Use Must Be Stopped immediately

The police officials and the others went to the village for the compromising the people and the Chief Minister Shivraj Chouhan who said, according to the law of 2005 financial assistance for the dead families government will give Rs 10 lakh to Rs 1 Crore for each family.

But the Congress isn’t just going to focus on the BJP in Madhya Pradesh. Mr Abhishek Singhvi had turned to Prime Minister Narendra Modi, saying “the ‘NAMO Policy’ (short for Narendra Modi’s policy) apparently stands for ‘NAMO’ – ‘No Agriculture Mal-Governance Only’.”

After all these, he stated that why our Prime Minister did not say a single word about the incident yet after 36 hours.

Next President of India ? Election at July 17