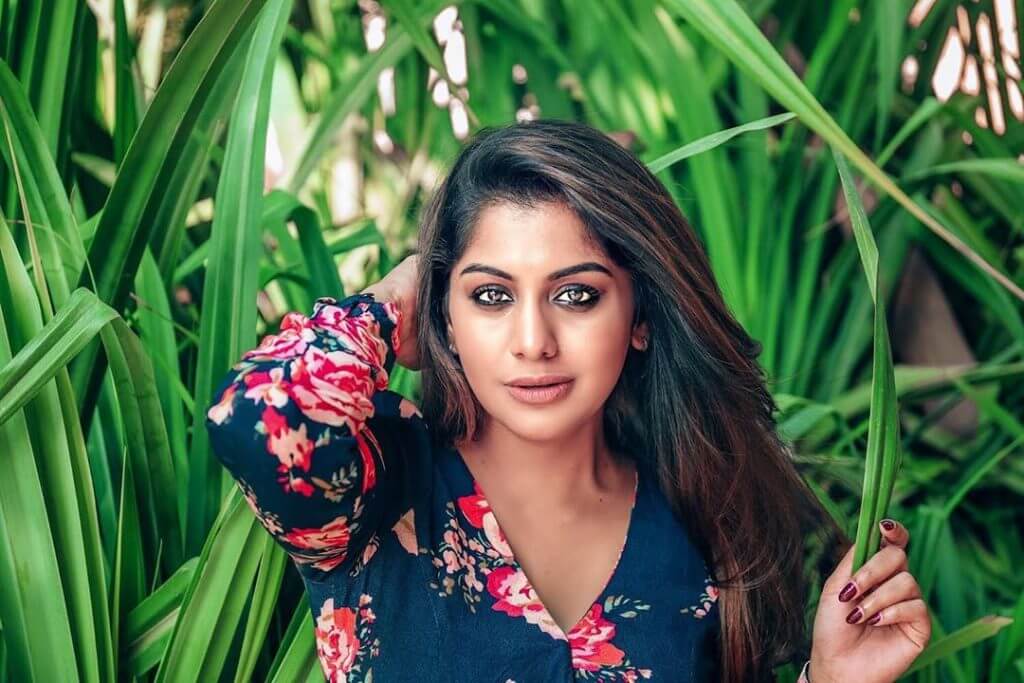 Meera Nandan is a VJ turned actress from Kochi. She began her career as a model and appeared in a few advertisements. Meera made her acting debut as a serial actress in Veedu serial (2007). In 2008, she appeared in the big screen through the film Mulla directed by Lal Jose. Later in 2017, She became a television host in actor Mohanlal’s talk show, Lal Salam. Furthermore, she also works as an RJ in Radio Red 94.7 FM and Gold 101.3 FM.