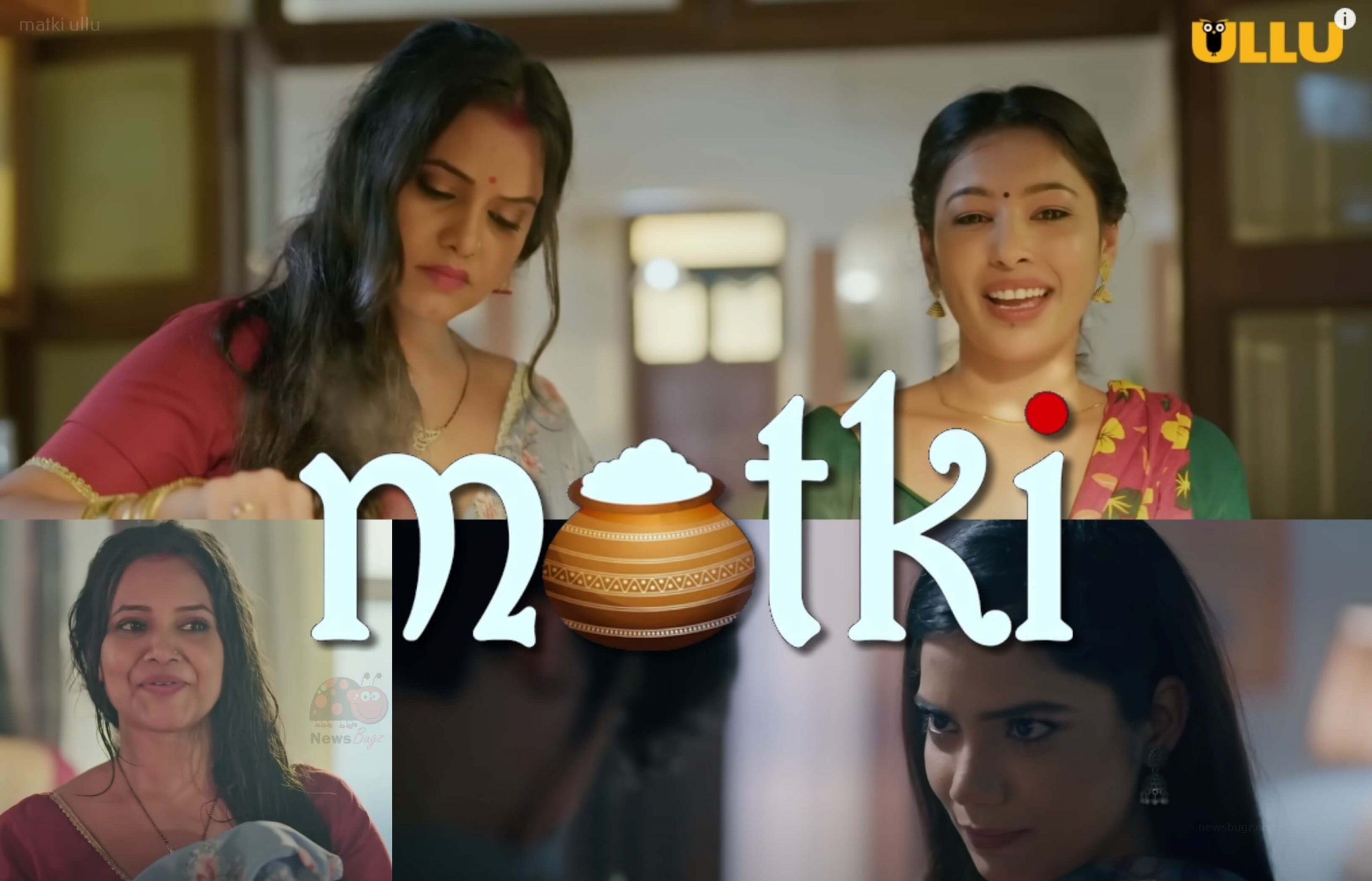 Matki is a upcoming ullu web series featuring Priya Gamre, Ankita Bhattacharya and Palak Singh in the lead roles. The series was initially titled Mohan Ka Gaon. The makers created much hype on series with the glimpse of the series that released on Ullu app youtube channel. All the episodes of Matki web series will be streamed online on 19th August 2022 (Friday). Check out complete details of Ullu App’s Matki web series cast, story, trailer and review.

Matki web series was shot in the village. Priya Gamre plays the role of Bindu (house wife) while Ankita as Maid. Actor Anupam Gahoi did a pivotal role in the series. Bindu is not fufilled with her husband’s love, so she takes some wrong decision to satisfy herself.

How To Watch Matki Web Series

Check out the complete details on Matki web series 2022,