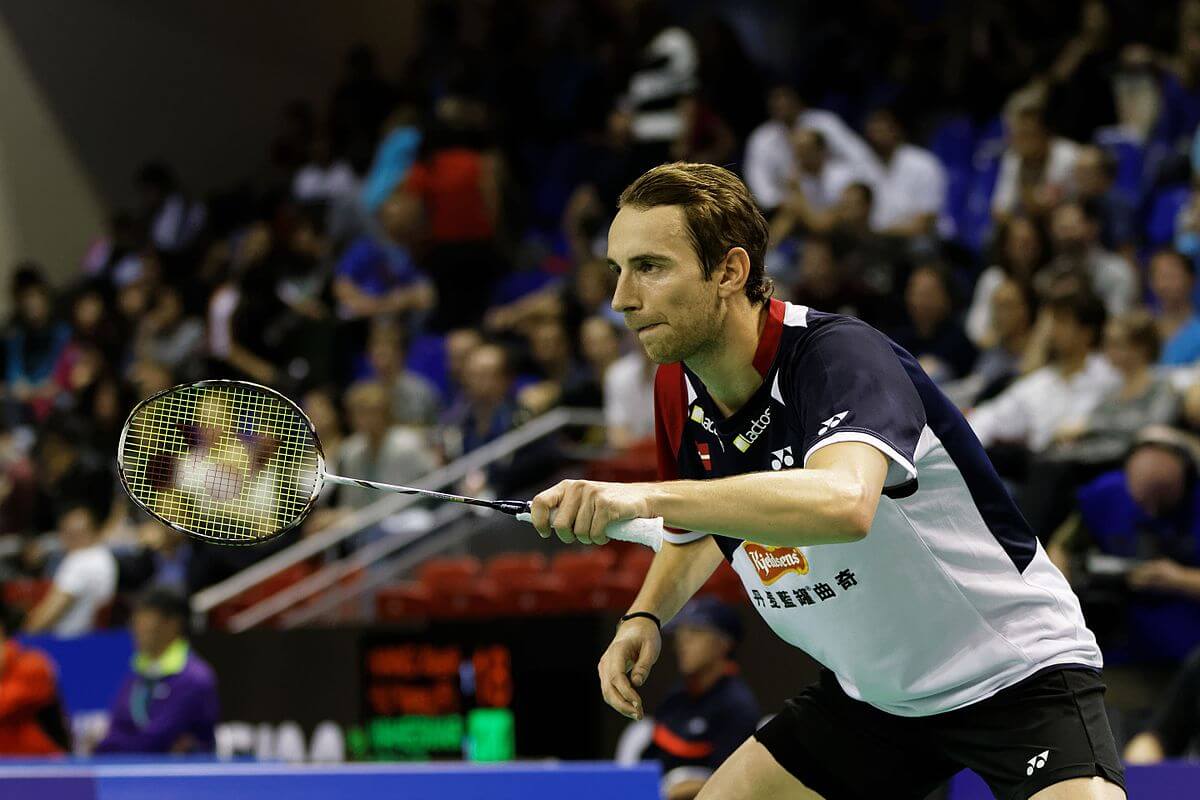 Mathias Boe is a male badminton player who is from Denmark. He made his debut match in 1999 on Glasgow Boys’ doubles, Mixed doubles and Mixed team. In the year 2017, he appeared in Lubin Mixed team and also in Kolding Men’s doubles. Check out below for Mathias Boe Wiki, Biography, Age, Matches, Family, Images and more.

Mathias Boe was born on 11 July 1980 in Frederikssund, Denmark. Mathias Boe family and education details will be updated soon. He started his career from his childhood, he appeared in European Junior Championships 1999 in this he appeared for Glasgow Boys’ doubles, Mixed doubles he won Gold in it and in Glasgow Mixed team he won the Bronze. In the year 2006, won a Silver medal on  European Badminton Championships in men’s doubles, along with Carsten Mogensen.

Later on 2010 Mathias Boe and Mogensen won the titles as the Denmark Super Series, French Super Series and the Super Series Final held in Taipei. Then a year later Mogensen and Boe won the All England Super Series. In the year 2012 Summer Olympics, with Mogensen, he grabbed the Silver medal in men’s doubles and in 2013 World Championship along with Mogensen they take the silver medal while defeated by Muhammad Ahsan/Hendra Setiawan in the final.

Check out some latest photos of Mathias Boe,