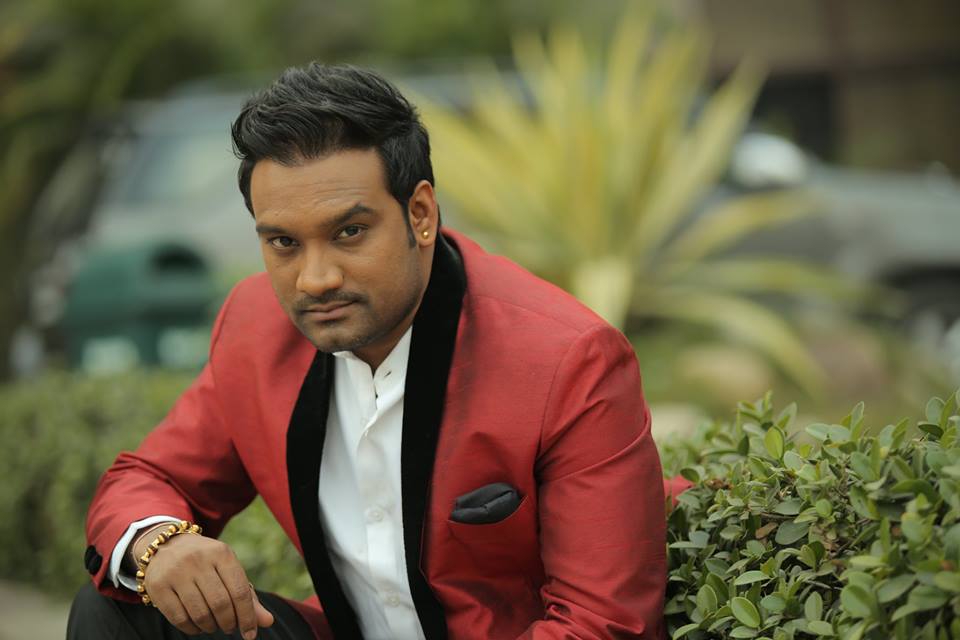 Master Saleem (Saleem Shahzada) is an Indian singer from Punjab. He is known for his devotional songs. Master Saleem is also a playback singer who have sung songs in Bollywood movies like Heyy Babyy (2007), Dostana (2009) and much more. Apart from playback singing, he has also released few private albums as well. Check out below for Master Saleem Wiki, Biography, Age, Songs, Images, Movies and other details:

Saleem Shahzada was born on 13 July 1980 at Shahkot, near Jalandhar, Punjab. His father’s name is  Ustad Puran Shah Koti and his mother’s name is Mathro. His father is also a famous Sufi singer who is the guru of famous folk singers like Hans Raj Hans, Jasbir Jassi and Sabar Koti. Saleem started singing from the age of six. He learnt the skills from his father.

He made his first screen presence at the age of seven. He sang a song for the Bathinda Doordarshan (TV Station) opening and thus gained the name “Master Saleem“. His first album was released at the age of 10. As a playback singer, He made his debut through the film Heyy Baby (2007). The song was Mast Kalandar which eventually gave him a career in Bollywood. After this, he has given many hit songs under various Music directors.