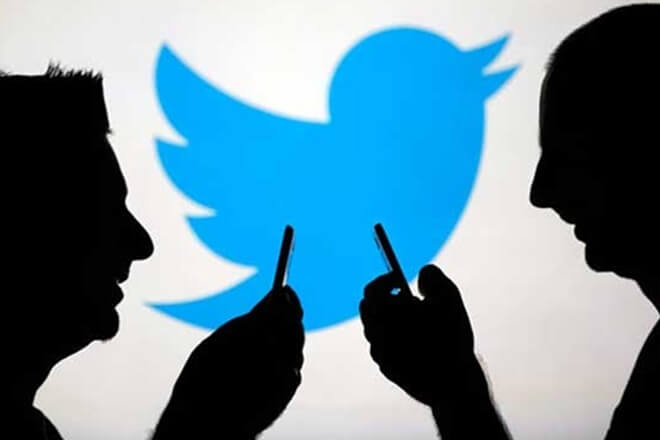 The research suggested that massive collections of fake accounts were lying dormant on the Twitter site. Twitter was the largest network that ties together with more than 350,000 accounts, and further work suggests others might be even bigger.

The UK researchers have accidentally uncovered the lurking networks while probing to see how people use the microblogging site, Twitter.

Found that some of the accounts had been used to fake follower numbers and partly used to send spam messages and other were used to boost the interest in the trending topics.

Bots in Twitter were the accounts that would run remotely by someone who would automate the messages they wanted to send and the activities they carry out. Some people pay for it to get bots and to follow their account or to dilute the chatter about the controversial topics.

Juan Echeverria who uncovered the massive networks, a computer scientist at UCL and a graduate student said that it was difficult to assess exactly how many Twitter users were bots.

Mr.Echeverria’s research began to get a better understanding of how people use the social network by combing through a sample of 1 percent of Twitter users.

However, the analysis of the data revealed some strange results that, when probed further, seemed to show a lot of linked accounts, which suggested one person or group was running the botnet. These accounts do not act like the bots other researchers had found already but were clearly not being headed by humans.

These accounts do not act like the bots other researchers had found already but were clearly not being led by humans. Mr.Echeverria’s research had earlier suggested the process that found out the bots that have missed these types of networks because they have to act differently to most automated accounts.

The researchers now started asking the public via a Twitter account and through a website to report the bots they spot to help them get a better idea of how prevalent they were. Many bots were evident because they have been created recently, and have strange usernames with few followers and a few little content in the messages.

The network of about 350,000 botnets stood out because all the accounts in it have shared several subtle characteristics and that revealed they were linked.

Dr.Shi Zhou, a UCL senior lecturer and is the one oversaw Mr.Echeverria’s research said that it was unusual and surprising to discover such massive bots networks.

Dr.Zhou has also told the BBC that on considering all of the efforts already there in the detecting bots, it was quite amazing that we could still find so many bots which was much more than the previous research.

Twitter deserved the praise for its work on the search for and eliminated those bots, and he added that it was clear that skilled hackers had found ways to avoid the proper scrutiny and kept the botnet ticking over.

The most recent work by these pair’s had uncovered the bigger network of bots which seems to include of about more than 500,000 accounts.

He has also mentioned that their potential threats were real and scary due to the sheer size of the botnet.

Dr.hou said it was very hard to find out who was behind the collections of these fake accounts. Although, there was substantial evidence available that a small percentage of the accounts had been rented or sold as they were now following the Twitter users outside the main bots network.

Dr.Zhou exclaimed that what was surprising was their questioning on the whole effort of bot detection in the past years. He also added that all of a sudden they feel the vulnerability and doesn’t know how more were there still.

A Twitter spokesman said that the social network had a clear policy on the automation that the network has enforced strictly. Users were barred from writing the programs that automatically gets followed or unfollowed accounts or which “favorited” tweets in bulk, he said.

He has also added that the automated responses have “degraded” the experience for other users and was prohibited. While there were systems and tools we have to detect spam on Twitter, and we also rely on the users to report spamming,” he said.