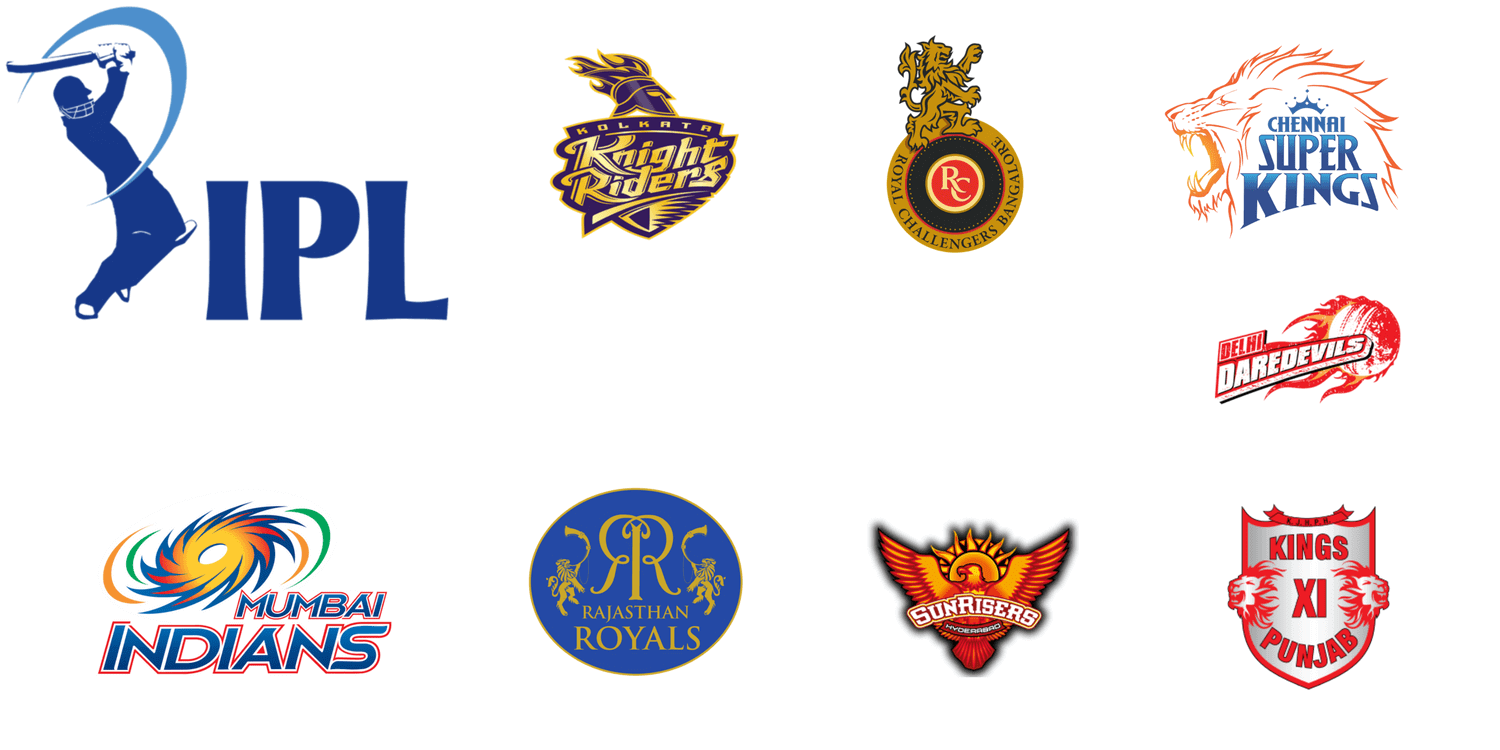 There is a good news for the Indian cricket fans who had an issue with the late games in the ongoing Indian Premier League.  The playoffs and final match of IPL 2018 will start at 7 pm instead of the usual time of 8 pm. With slow over rates, some of the games have gone on to end at around midnight and with matches slotted through the week, 7 pm start will help the people who need to head to schools, colleges, and work the next morning.

Rajeev Shukla, Chairman of IPL, said, “It was a move to help the fans who had an issue of getting back home from the stadium late in the night, as also the people who had work in the next morning have an issue with watching the late encounters on television.”

Mumbai’s Wankhede Stadium will host the Qualifier 1 and the Final on May 22 and 27 respectively, and historical Eden Gardens will host Eliminator and Qualifier 2 on May 23 and 25 respectively.