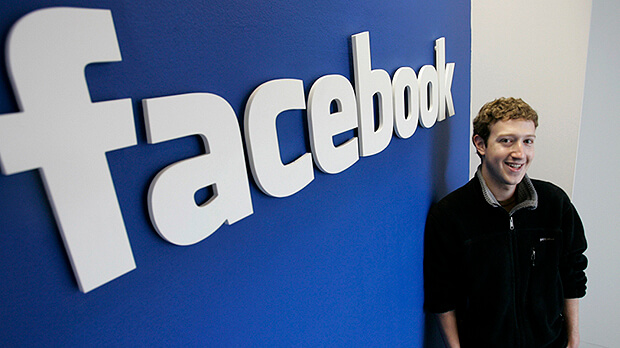 Mark Zuckerberg, the Facebook Chief Executive says that he has no plans to run for the president of the United States.

When asked by Buzzfeed News, he stated that he was focused on building their community at Facebook and working on the Chan-Zuckerberg Initiative.

Speculation mentioned that Mr.Zuckerberg might run for the president was fuelled when he made political comments and announced a tour of the US states. 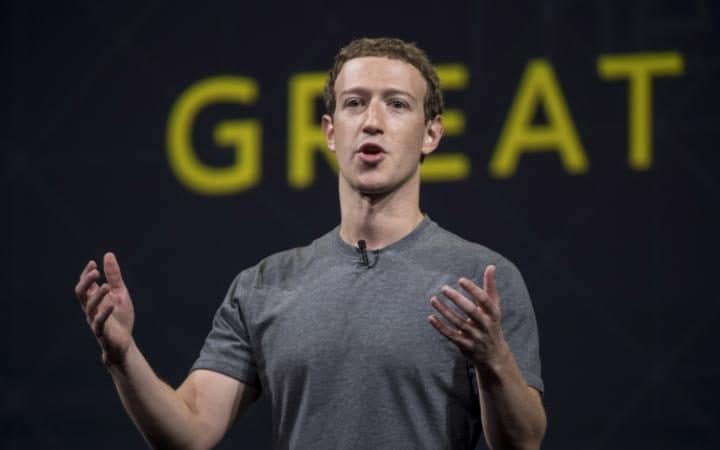 It was also rumored that a 32-year-old Facebook Chief would be old enough to stand for the president in 2020.

Fortune reported in April 2016 that Facebook had agreed to the changes to its companies structure that would allow Mr. Mark Zuckerberg to stand in an election.

Of notably, Zuckerberg has also softened his approach towards the religion, describing it was vital in his post during the Christmas.

Mr.Zuckerberg had earlier described himself as an atheist, which have limited his appeal to some of the US citizens.

In January, Mr.Zuckerberg has announced a personal challenge to visit and speak to the people in every state in the US which includes 30 states so far he had not visited earlier.

Presidential candidates typically tour the US states to drum up their support.

Buzzfeed News said that Mr.Zuckerberg had not immediately responded to further questions about his possible political ambitions.