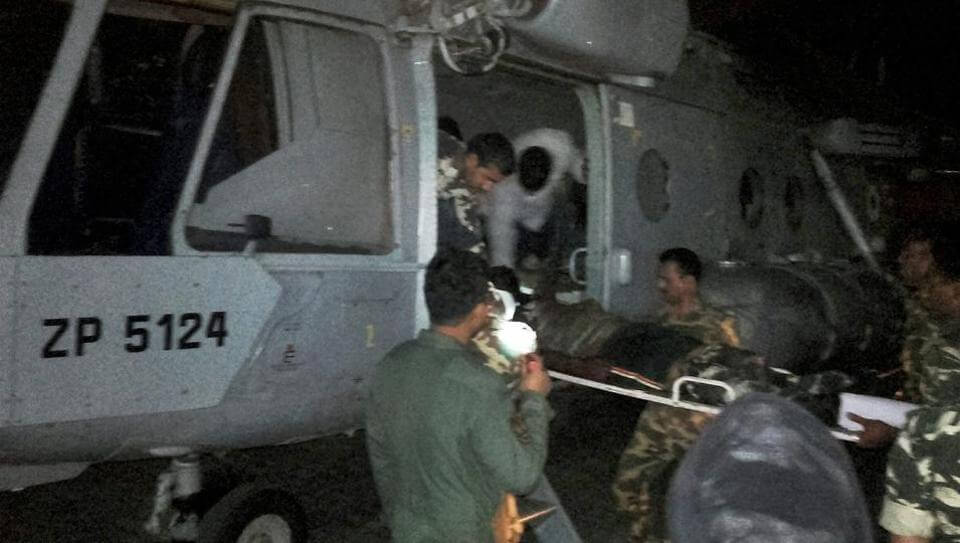 The brazen Maoist ambush, which transmitted 25 CRPF staff dead and seven wounded, was likely proposed by their commander who was camping in a village barely 7-8km from the scene of the attack, a senior police officer announced on Tuesday. Earlier, Two BJP-ruled states in northern India Madhya Pradesh and Chhattisgarh were all set to follow Bihar’s lead by effecting total ban within their borders in the coming years

Maoist commander Situ was dwelling in Tadmetla village, the place where 75 CRPF staff and one of the state police were massacred in April 2010, for the last few days, he said. “We got proper inputs on April 22 that Maoist commander Situ was lodging at Tadmetla village, around 7-8 km from Burkapal, where the ambush took place yesterday,” the officer suggested in anti-Maoist operations told PTI.

“We speculate that the attack was planned by Situ and his group with the support of confined lower-rung cadres and militia members,” he said. The 99-strong CRPF conditional came under heavy gunfire and grenade attack from three sides by the guerrillas, who had taken cover retarded rocks and trees on the treacherous terrain. 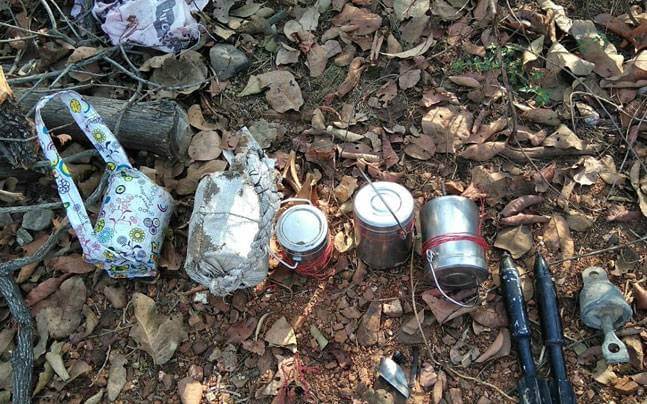 The battalion has two companies one headed by Situ and another rudder by Nagesh,

The initial ‘military battalion’ of Maoist rebels, speculated to be involved in Monday’s carnage, is managed by Hidma. It has been operating in the Bastar region, particularly Sukma, and started several attacks on security forces.  The battalion has two companies one headed by Situ and another rudder by Nagesh, the officer said. The CRPF staff were providing security for laying of a 58km road linking Dornapal to Jargunda. The hilly, forested region is a haven for Maoists.

The summer months are when they favor targeting security forces as the bushes and other vegetation wilts, affording them a clear view of the movement of the troops from hills, the officer said. On March 11 this year, 12 CRPF staff of the 219 battalions were killed and three others wounded in a related attack in Bheji area of Sukma.