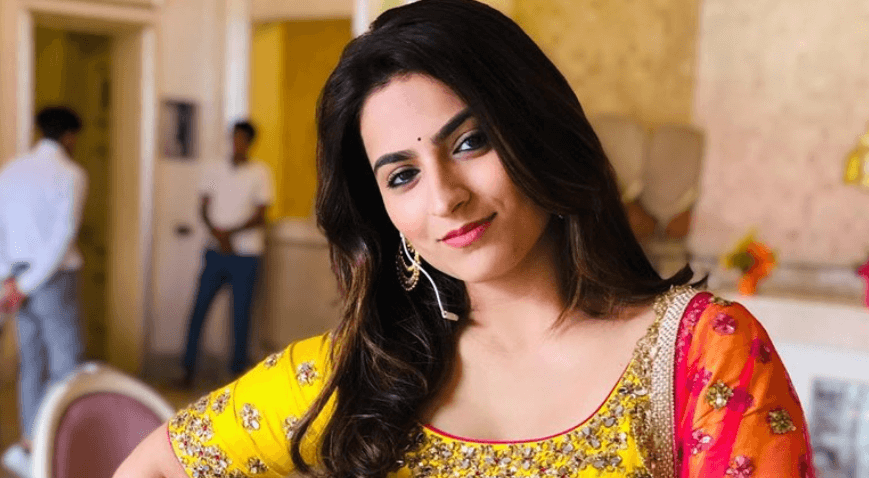 Manya Narang is a professional singer. Her singing skills began to sparkle when she was just 4 years old. She has sung in several singing competitions and auditoriums in which Commonwealth and Kamini auditoriums are the notable auditoriums. In 2007, Manya rose to fame by contesting in the 9th season of the reality show Indian Idol which telecasted on Sony TV. She is a part of Red Rush Entertainment. She debuted as a singer in a Bollywood film which is yet to be named.