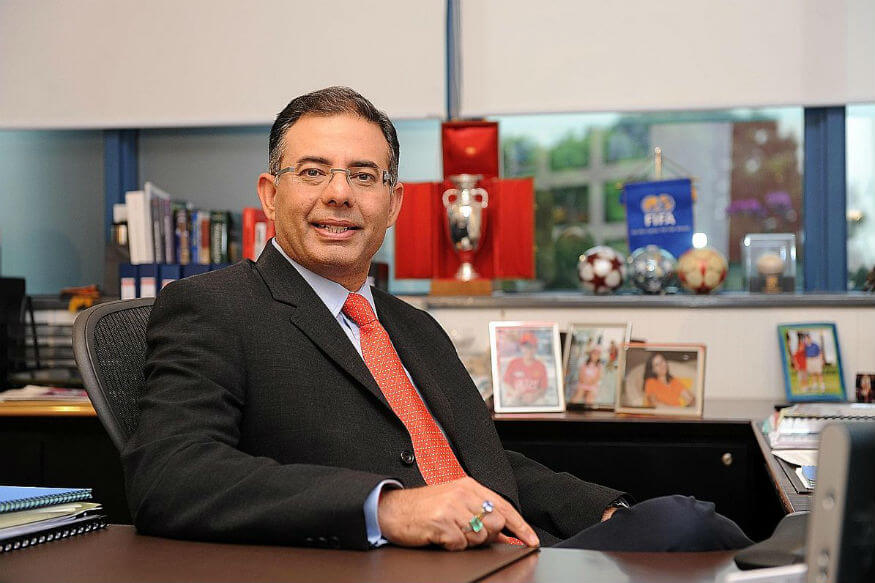 Manu Swahney is an Indian sports executive. In January 2019, Manu was appointed as a chief executive officer of the International Cricket Council (ICC). Before him, South Africa-born cricketer Dave Richardson holds that honorable post for over seven years. Manu is not only an ICC CEO but he also serves as the CEO of Singapore Sports Club.

Furthermore he is a former managing director of FOX Sports Asia (S) Private Ltd and ESS (also senior vice president). Manu is one of the board members of a sports company Manchester United which was founded in 2012.

On 10 March 2021 (Wednesday), Manu Sawhney has been sent on “leave” after his conduct came under the scanner during an internal investigation by audit firm PricewaterhouseCoopers. Sources also said that he may resign before his term ends in 2022.

Check out the latest photos of Manu Sawhney,