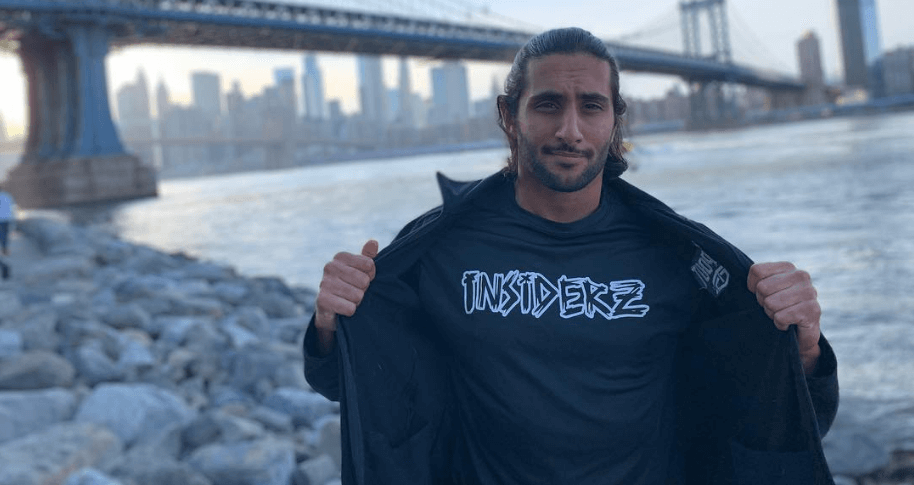 Mansoor Al Shehail is a professional wrestler from Saudi Arabia. He is one of the budding superstars in WWE. Mansoor rose to fame when he became the winner of 50 men Battle Royal Match, held in a WWE special event called Super ShowDown. Previously, this 6 feet height wrestler worked in NXT wrestling show since 2010, where he made his fighting debut against Jaxson Ryker. He is popularly known as Manny Faberino.