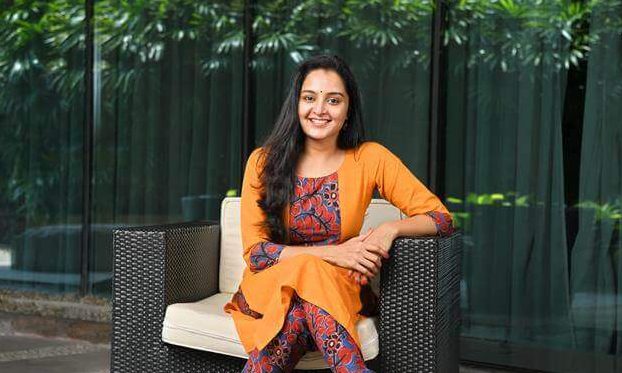 Manju Warrier is an Indian movie actress and dancer, who predominantly works in Malayala film industry. She made her debut movie Sakshyam as Smita at the age of 16 in the year 1995. She sang her debut song “Govardhana Gireesham” for the movie Aaram Thampuran and the song was composed by Raveendran in the year 1997. Check out below for Manju Warrier Wiki, Biography, Age, Movies List, Family, Images and more. 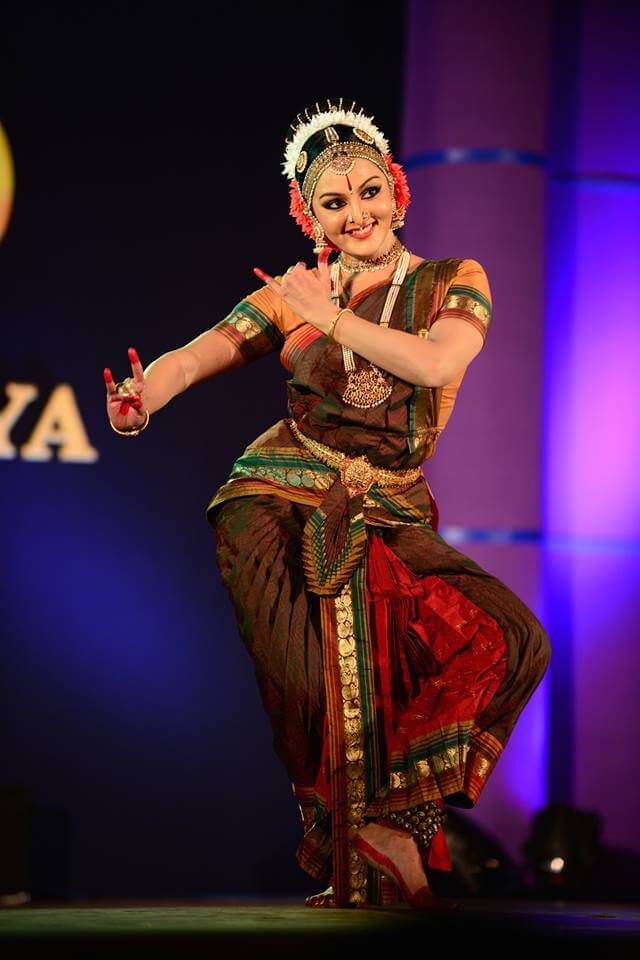 Manju Warrier was born on 10 September 1979 in Nagercoil, Kanyakumari district, Tamil Nadu, India. Manju Warrier family is now residing in Pullu, Kerala, India. Her father name is Madhavan Warrier who was an accountant in Sundaram Finance Nagercoil and her mother name is Girija Warrier, with that, she has an elder brother named Madhu Warrier who is an actor and producer. She did her primary schooling in CSI Matriculation Higher Sec School, Nagercoil, and high school in Chinmaya Vidyalaya, Kannur, Kerala. Then she did her graduation in S. N. College, Kannur, Kerala. During her school days, she showed her talent in dance, and she won more awards as well. Manju Warrier husband name is Dileep who is an actor of Malayalam film industry they both got married on 20 October 1998 in the Aluva Sri Krishna Temple. This couple has a daughter named Meenakshi. Later this couple gets divorced in 2015. 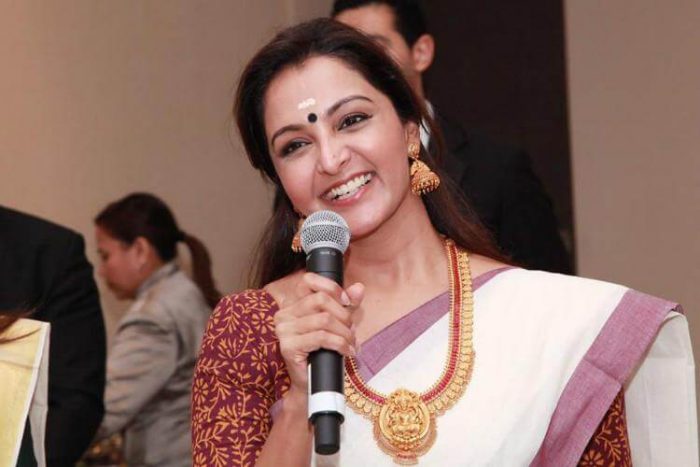 Moreover, she was awarded as Kalathilakam in the Kerala Youth Festival for two years. She started her acting career in the from the television serial Moharavam and the show gets aired on Doordarshan. At the age of 16, she made her acting debut from the movie Sakshyam, and in 1996 she featured in the movie Sallapam with Dileep. Then her performance in the movie Kannezhuthi Pottum Thottu has won the special mention from the jury for National Award. Later she appeared in the movies like Kanmadam and Aaraam Thampuran with Mohanlal, Ee Puzhayum Kadannu and Kudamattam with Dileep, Summer In Bethlahem, Pranayavarnangal, Pathram and Kaliyattam with Suresh Gopi, and more. She has won three Kerala State Film Awards for the movie Ee Puzhayum Kadannu.

In the Guruvayur Sree Krishna Temple, she performed a Kuchipudi dance on 24 October 2012. Then in July 2013, she appeared in a Television commercial with Amitabh Bachchan and she featured in various television commercials like Kalyan Jewellers alongside Amitabh Bachchan, Aishwarya Rai, Akkineni Nagarjuna and Prabhu Ganesan. She recently published a book titled Sallapam. In the year 2014, she made her comeback movie titled How Old Are You as Nirupama Rajeev which is directed by Rosshan Andrrews. Her next movie is Ennum Eppozhum with Mohanlal after a gap of 17 years directed by Sathyan Anthikad. Then in the following years, she appeared in various movies and received the great acclaim among the people. Moreover, she is the founding member of Women in Cinema Collective which is an organization for the welfare of women workers in the Malayalam film industry. She recently working for the movies like V. A. Shrikumar Menon’s Odiyan, Prithviraj Sukumaran‘s Lucifer, Venu’s Gabriyelum Malaghamarum with Prithviraj Sukumaran and others. 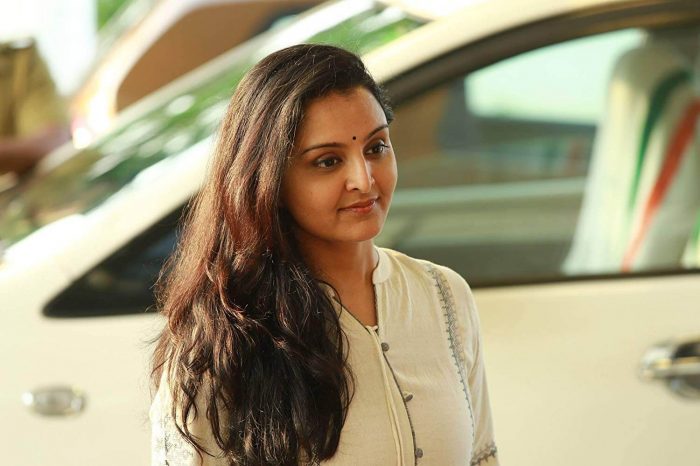 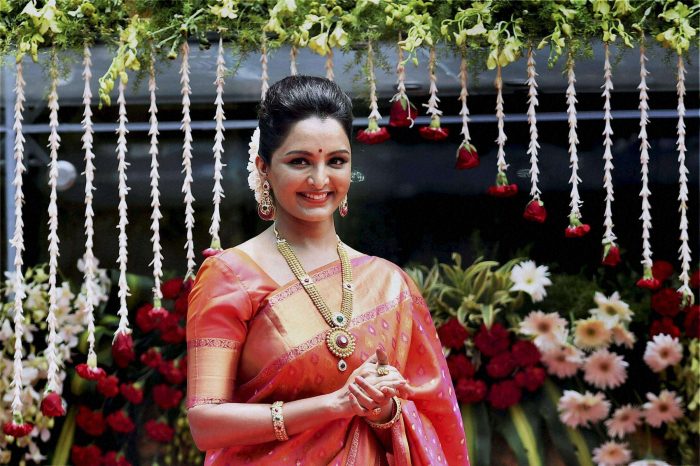 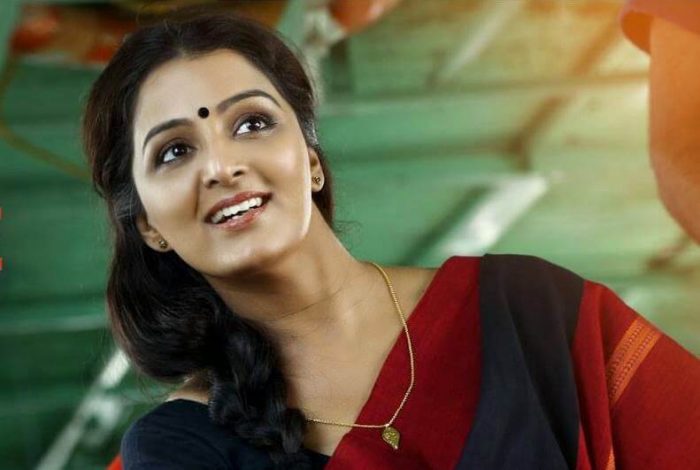 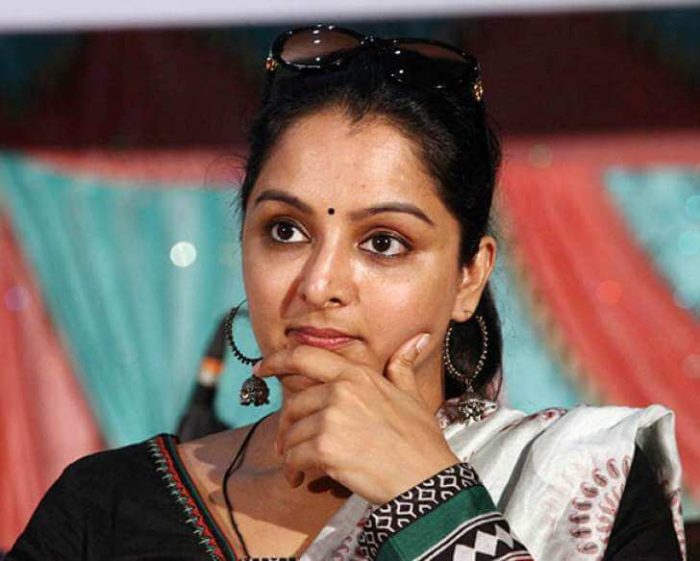 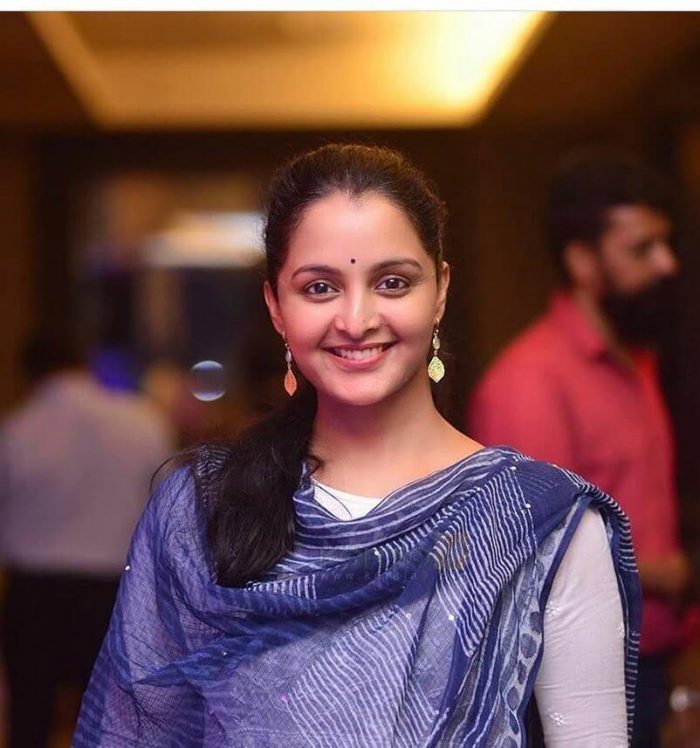 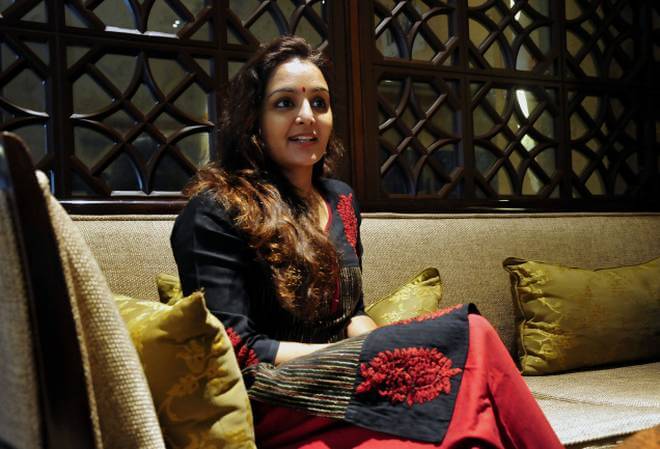 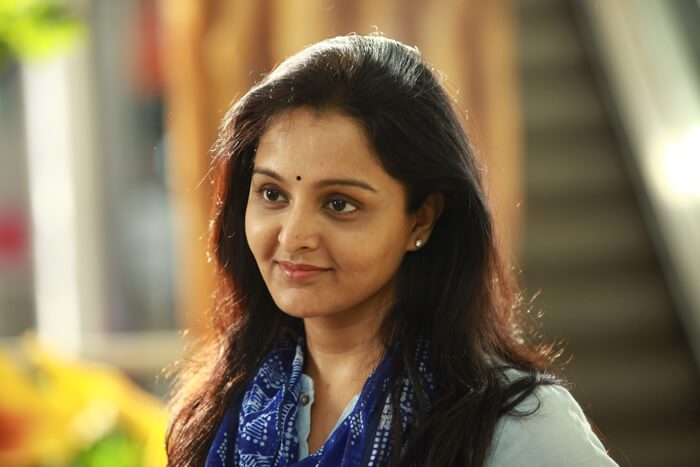 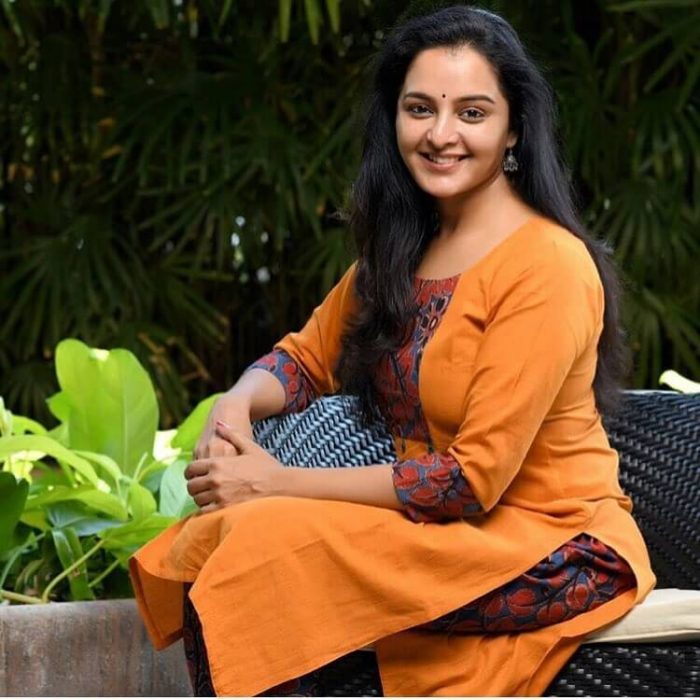 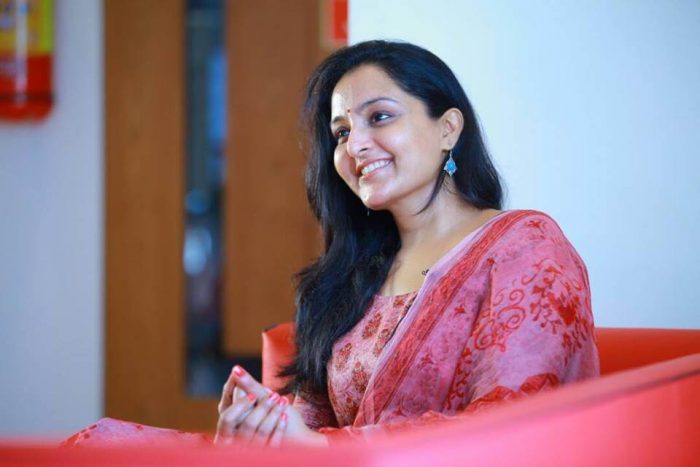