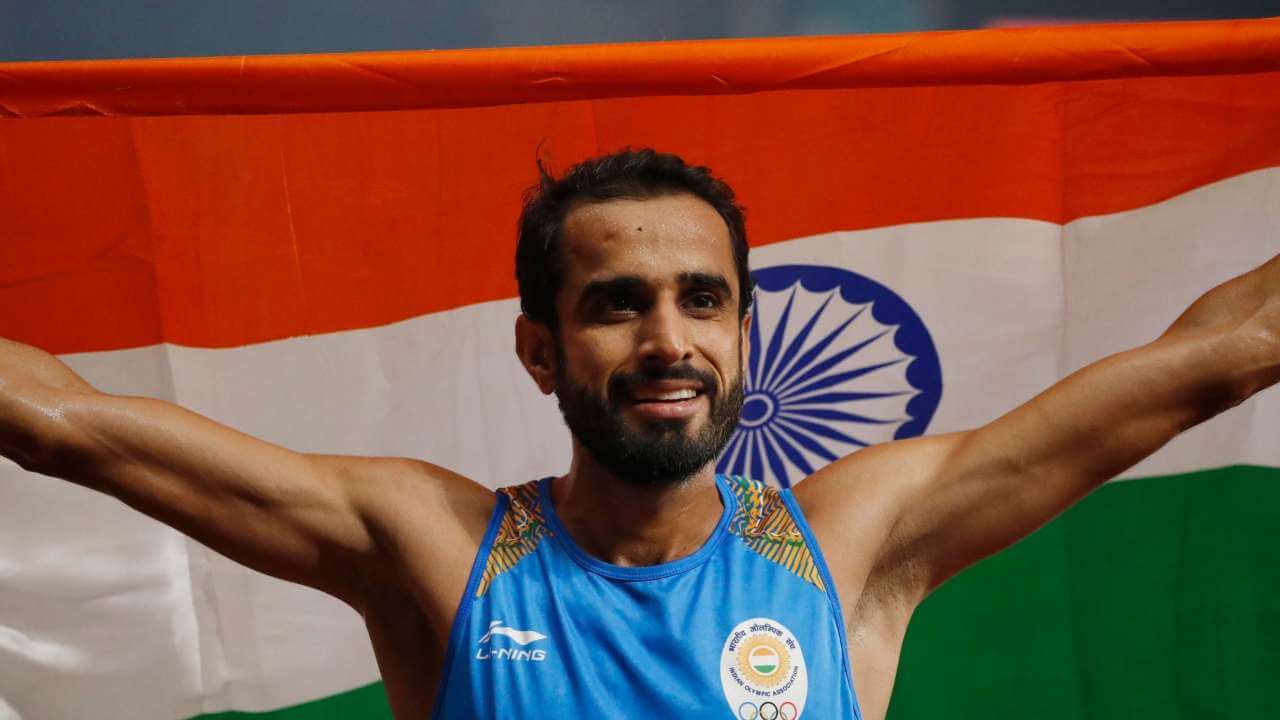 Manjit Singh is an Indian Athlete, who compete for the middle-distance runner. Moreover, he specialises in the 800 metres and 1500 metres events. He took his first international event on 2013 Asian Athletics Championships held at Pune he finished it in fourth place on Men’s 800 metres final clocking 1:49.70 mins. He also represents India in the 2018 Asian Games and won the gold medal in 800 meters event held at Jakarta. Check out below for Manjit Singh (Athlete) Wiki, Biography, Age, Family, Images and more. 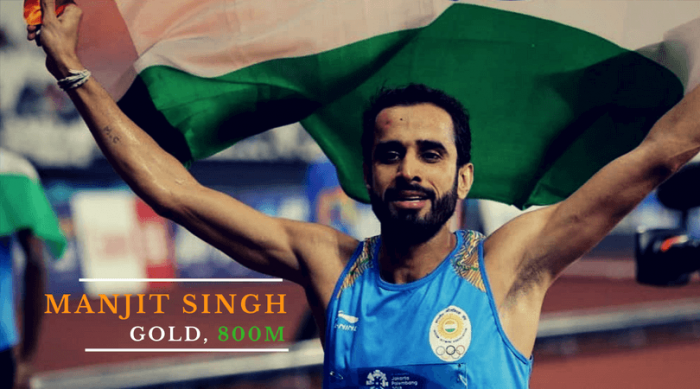 Manjit Singh was born on 1 September 1989 in Ujhana, Haryana, India. Manjit Singh family is now residing in Narwana, Jind, India. His father name is Randhir Chahal who is a field athlete in the discus throw & shot put and his mother name is Bimala Devi. He grew his passion in athletics by his father because his father is a field athlete. Manjit Singh wife name is Kiran and this couple has a son named Abhir. His schooling and graduation details will be updated soon. He used to spend his leisure time, by helping his father in dairy, cattle and agriculture farming. Moreover, he has two years contract job with ONGC from 2013 to 2016. 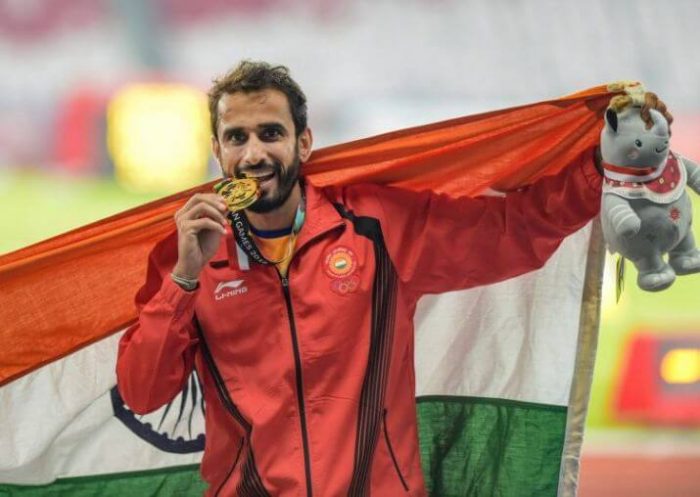 In the year 2013, he made his first international event is 2013 Asian Athletics Championships, which held at Pune in that he finished in the 4th place on Men’s 800 metres and his final clocking was 1:49.70 mins. He grabbed the silver medal in the Federation Cup in 800 metres but he failed to qualify for the Commonwealth Games and Asian Games in 2014. After a big injury, he was under rest for one and a half year and he appeared in the National Inter-state Championship at Hyderabad in that he won the silver medal in 2017. On March 2018, he competed in both 800m and 1500m in the Patiala Federation Cup, where he bettered his timing of 1500m to 3:42.24 and qualified for 1500m in the 2018 Asian Games. Then on 27th August 2018, he won the gold medal in Asian Games after 36 years for India where he clocked 1:46.15 as his personal best. 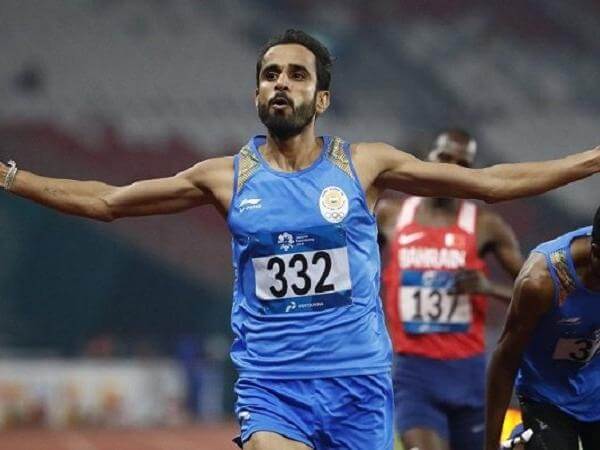 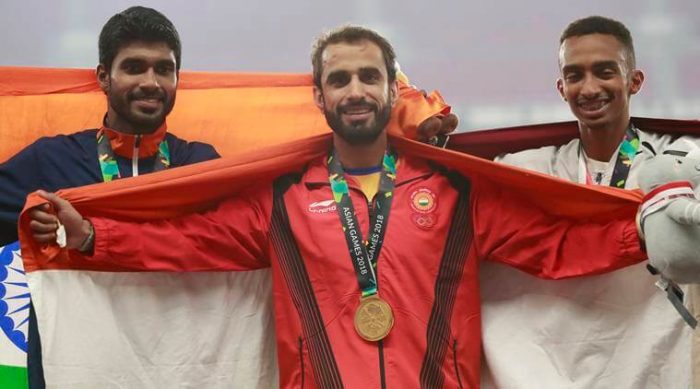 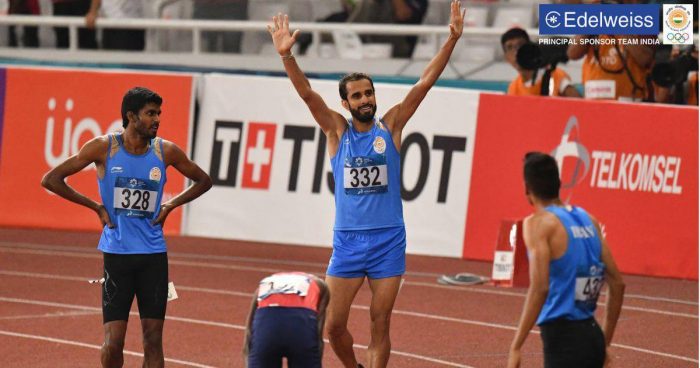 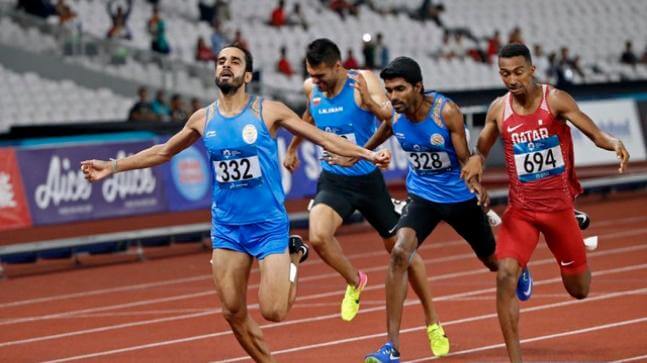 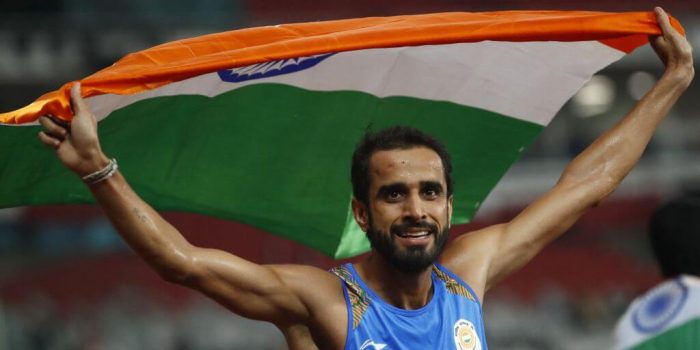 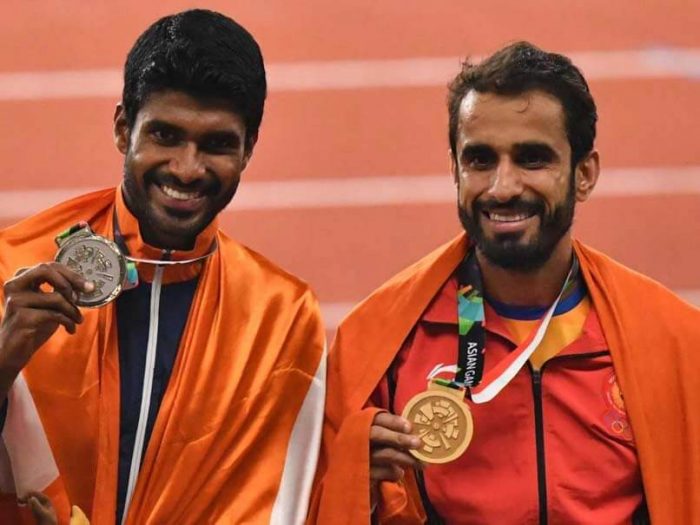 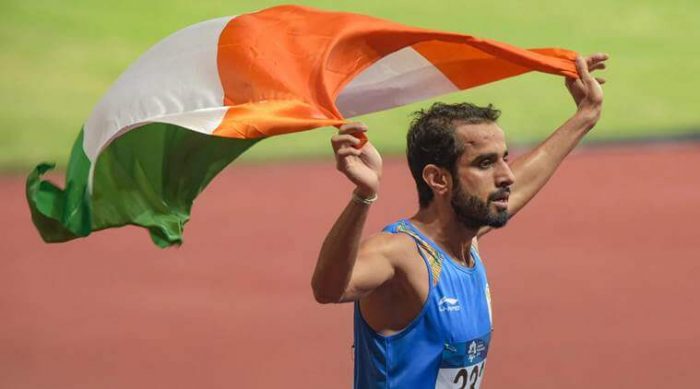