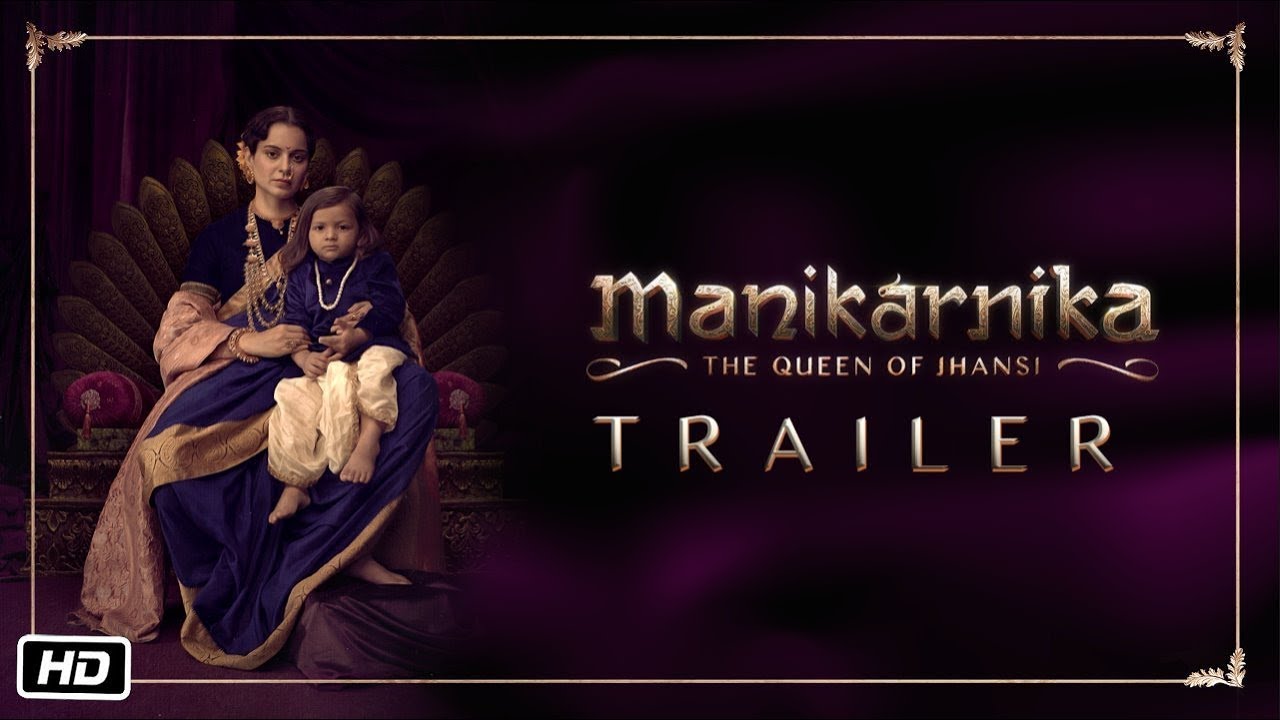 Now the makers had released the trailer of this magnum opus,