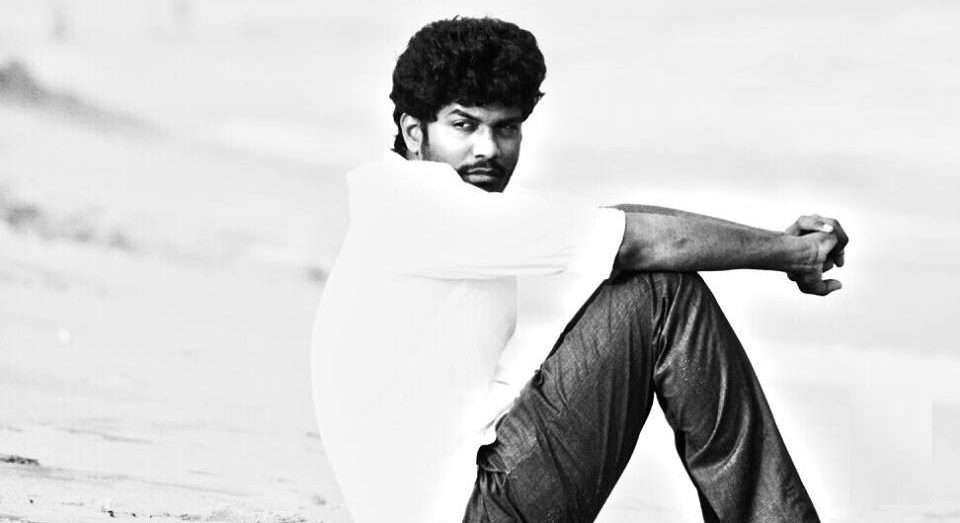 Manikandan is an Indian film actor and Dialogue writer who works mostly in Tamil film industry. He has directed an independent film titled Narai Eluthum Suya Saritham, which has won honours at five international film festivals. He has been an RJ at a popular FM channel, and also a dubbing artist for films and TV shows. Manikandan came to limelight after he works in the blockbuster film Vikram Vedha. The film is undoubtedly the talk of the town. Manikandan has written the dialogues for the film and played a strong role in it. The young actor has bagged a role in Rajinikanth’s Kaala. Check out below for Manikandan Wiki, Kaala (Lenin, Karikaalan’s son), Biography, Age, Movies, Images, and More.

Manikandan was born and brought up in Chennai, Tamil Nadu, India. She did his schooling at Santhome Higher Secondary School and completed his graduation at SRM Easwari Engg College, Chennai. During his college days, he took part in various cultural events and performed mimicry on stage. After graduation, he had participated in a popular reality comedy show. He then started his career as RJ in a popular FM channel and then dubbed for several shows.

Later he started playing small roles in films like India Pakistan and Netru Indru Naalai, and eventually bagged a role in Nalan Kumarasamy’s Kadhalum Kadanthu Pogum. He was soon recognized in the film industry and the young actor has bagged a role in Pushkar Gayathri‘s Vikram Vedha, alongside Vijay Sethupathi. Not only acting, he has also written the dialogues for the film. He has also written and co-directed the horror film Pizza 2 – Villa.  He is the founder of Youtube channel Sari Pesi Papom. Pa. Ranjith spotted him by his youtube videos and offered him a role in his huge film Kaala, alongside Superstar Rajinikanth.