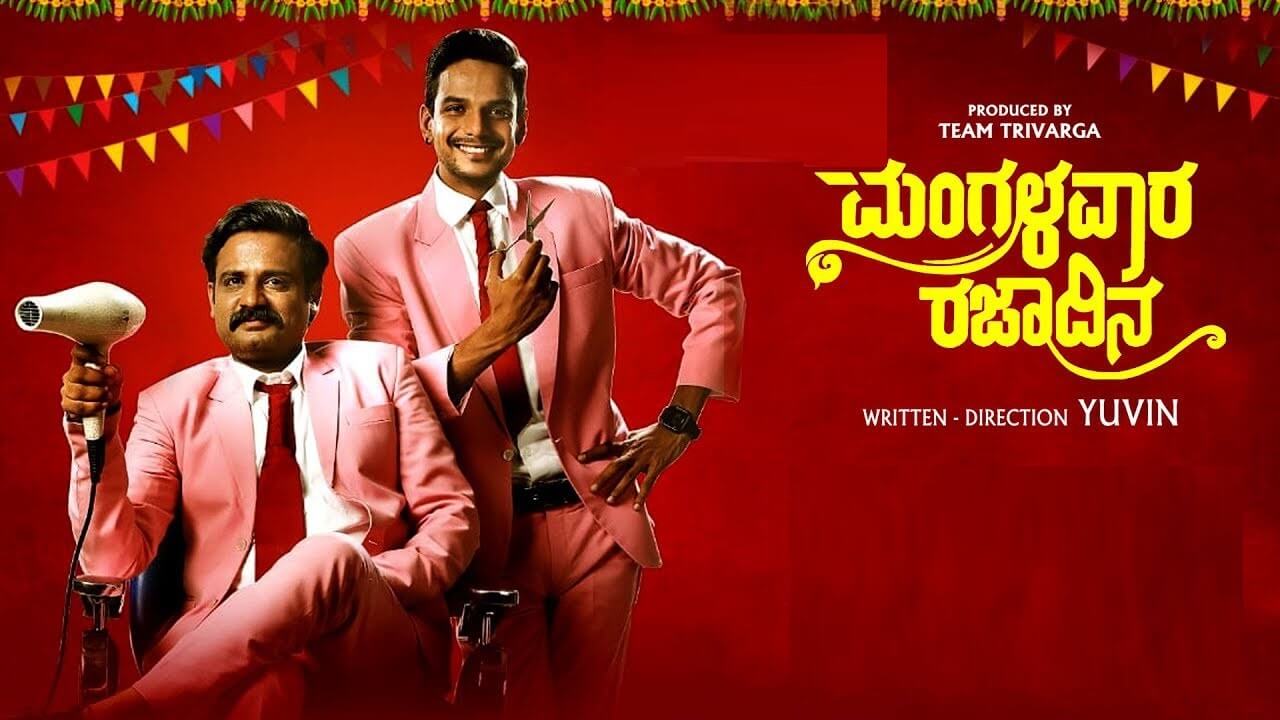 Mangalavara Rajaadina is an upcoming Kannada movie starring Chandan Achar, Lasya Nagaraj in the lead role. Directed by Yuvin, the film is being produced by team Trivaga under the banner Trivarga Films. Prajoth D’s composes the music for the film and the background track is handled by Ruthvik Muralidhar. The makers released the teaser video of the film featuring a kid as a Kichcha Sudeepa fan.

The trailer video of Chandan Acha’s Mangalavara Rajaadina film will be updated soon.