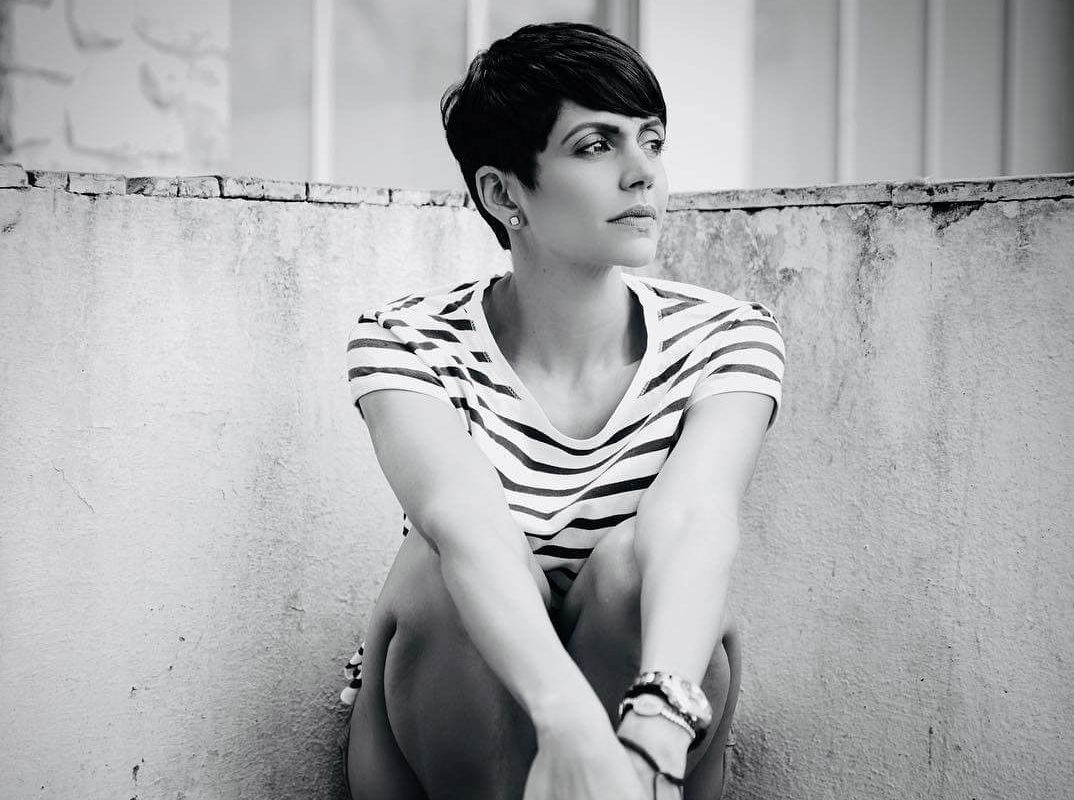 Mandira Bedi is an Indian movie actress, television presenter and fashion designer, who is well-known for playing the title role in the television serial Shanti, which telecasted in Doordarshan in 1994. She made her Bollywood debut with the movie titled Dilwale Dulhania Le Jayenge in 1995. Check out below for Mandira Bedi Wiki, Biography, Age, Movies, Family, Images and more.

Mandira Bedi was on born 15 April 1972 in Kolkata, West Bengal, India. Mandira Bedi family is now residing in Fazilka, Punjab. Her father name is Verinder Singh Bedi and her mother name is Gita Bedi. She did her schooling in Cathedral and John Connon School, Mumbai and she finished her graduation in St. Xavier’s College and Sophia Polytech, Mumbai. Mandira Bedi husband name is Raj Kaushal and they got married on 14 February 1999. This couple has a son named Vir, who was born on 19 June 2011 and in 2013, they adopted a girl child to fulfil their family.

Mandira Bedi started her acting career in the year 1994 with the television serial Shanti, which is when she gained the status of celebrity. Later she followed her career in television serials with some TV shows like Aurat (DD and Sony), Dushman (DD) and Kyunki Saas Bhi Kabhi Bahu Thi (Star Plus). Bedi also hosted the ICC Cricket World Cups in the years 2003 and 2007, Champions Trophies in the years 2004 and 2006 and Indian Premier League season 2 for Sony Max. Moreover, she also promoted the faux leather for PETA and launched her Signature Sari Store on 26 October 2013.