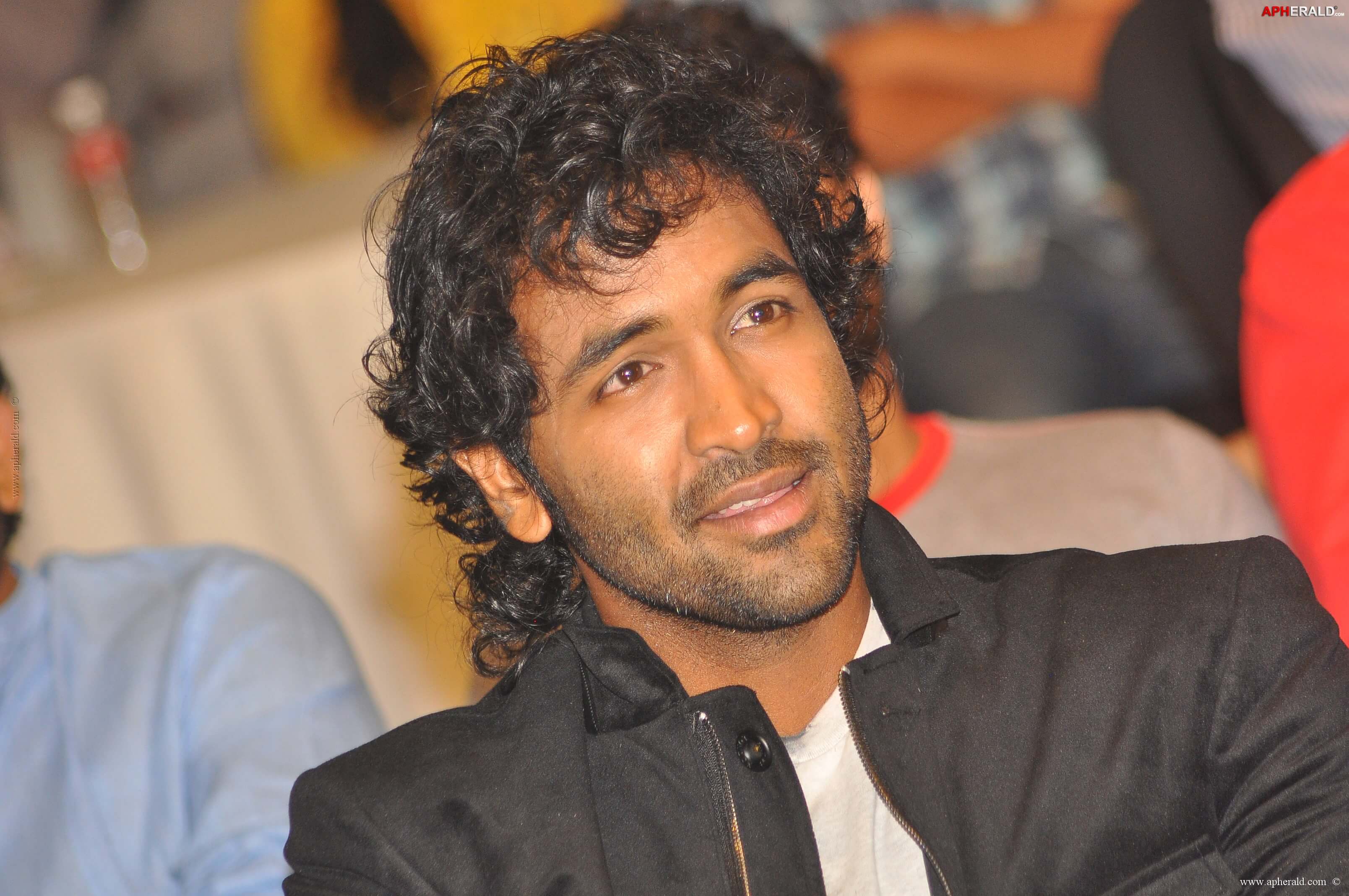 Manchu Vishnu is an Indian actor, director, and producer, who predominantly works in Telugu film and television film industry. He made his debut movie in Telugu titled Ragile Gundelu in the year 1985. Then he appeared in the Telugu action film titled Vishnu in the year 2003, for that movie he has won the Filmfare Best Male Debut. Now he is working on the movie Voter Gautham and Kannappa Kannappa. Check out below for Manchu Vishnu Wiki, Biography, Age, Movies List, Family, Images and more.

Manchu Vishnu was born on 23, November 1981, in Chennai, Tamil Nadu, India. Manchu Vishnu family is now residing in Chennai, Tamil Nadu, India, his father name is Mohan Babu who is an actor and his mother name is late Vidya Devi. He has two siblings a brother and a sister named Manchu Manoj and sister Manchu Lakshmi. He did his schooling in Padmaseshadri Balabhavan School, Chennai and he did his graduation in Sree Vidyanikethan Engineering College, Tirupati, Andhra Pradesh. Manchu Vishnu wife name is Viranica Reddy they got married in the year 2008, who is the niece of the late Y. S. Rajasekhara Reddy Chief Minister of Andhra Pradesh. This couple was blessed with twin daughters named Ariaana and Viviana, with that, they have a son named Avram Bhakta Manchu.

Manchu Vishnu started his acting career in the year 1985 from the movie Ragile Gundelu as a child artist, which is his father movie. Then he entered into the Telugu film industry in the year 2003 by the movie Vishnu which is directed by Shaji Kailas and for this movie he has won the Filmfare Award for the Best Debut Male. In the following years, he appeared in various movies and in that some of the movies have reached the box office hit.  Moreover, he is the co-owner of the film production house 24 Frames Factory, with that, he is an educationalist from his Sree Vidyanikethan Educational Trust he educating more childrens which are founded by his father. He is also the founder and chairman of New York Academy and he has a progressive American international school in Hyderabad and has some other educational institutions as well. Then he is also one of the sponsors of the  Celebrity Cricket League Telugu Warriors.

Sivakarthikeyan’s Next with Director Ravikumar Goes on the Floors