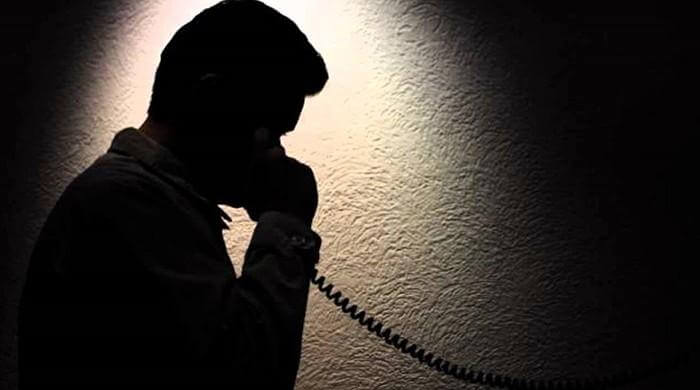 The police arrested a 40-year-old man in the US after he tried to avoid paying a bill in a Pittsburgh restaurant by calling in a fake bomb threat. He becomes so frustrated that he couldn’t get out of his bill at a restaurant that he called in a bomb threat.

WPXI-TV reports witnesses said the suspect, Barry Clapperton, tried to escape from the Primanti Brothers restaurant multiple times without paying for his feed. Finally, another person paid for the man’s bill for a sandwich with double meat.

The man then tried to flee before the police came by diverting everyone’s attention. Authorities say they used a stun gun to subdue Clapperton and arrested for threats to use a weapon of destruction, public drunkenness and fake identification to police.

According to the TV station, The bomb threat wasn’t made to the Primanti Brothers restaurant but to a nearby restaurant down the street.